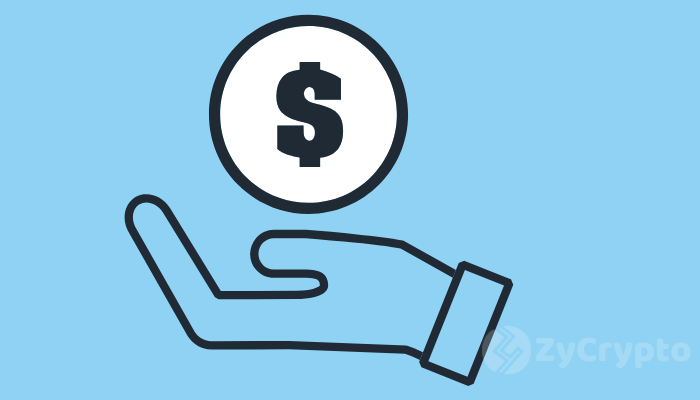 Visa CEO Al Kelly appeared on CNBC’s Mad Money with Jim Cramer on October 25th, 2018 and stayed confidently that Bitcoin and other cryptocurrencies are no threat to the global payment giant’s industry dominance.

“I think there has to be some market that it becomes somewhat like a fiat currency in order for us to be comfortable,” Kelly said.  He also made it clear that he does not believe that cryptocurrency will harm Visa’s business in any way, saying that crypto was not a threat in the “in any way” during the short term.

For Visa to consider a move to the crypto space, the nature of the digital assets must “move from being a commodity to really being a payment instrument.”  Simply put, without Bitcoin and altcoins being used as a day to day payment system, current financial industry leaders will not be worried about their grasp on world economies.

These major institutions only view cryptocurrency as something they might have to consider down the road, but certainly not as a movement that could eliminate their niche.

Most cryptocurrency enthusiasts and advocates of decentralization will tell you that the goal is to get rid of the middleman. Bitcoin lovers want to create a world where no one is reliant on giants such as Visa who try to get their hands in the middle of every transaction.

Joseph Young, a prominent social media commentator who focuses on blockchain and cryptocurrency and other financial analysis, says that the Visa’s CEO is missing this point, and the reason for the birth and development of this technology.

“Visa CEO says it will support crypto if it becomes large enough for them to feel comfortable because it wants to be in the “middle” of every payment.

The time to consider supporting crypto is now, not 10 years later”

Young is expressing the thoughts and beliefs of people who are focused on the cryptocurrency industry’s revolutionary potential rather than the speculative angle of investors.

Even as the public and financial influencers become more aware of cryptocurrency, it seems the confusion of its true purpose and use remains. If Young’s sentiments are correct, Visa’s won’t be able to stop the movement anyway.