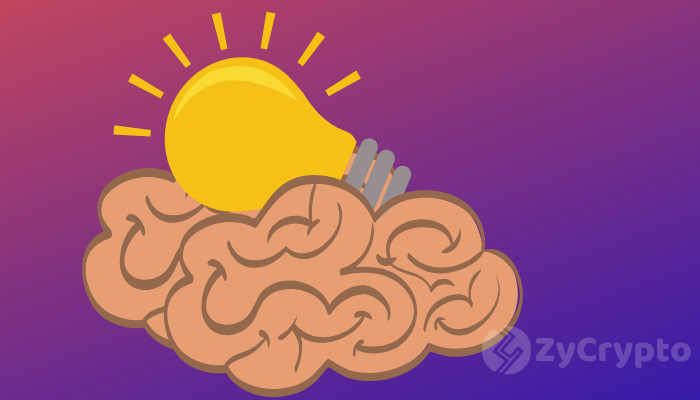 In a strongly competitive industry where every crypto is trying its best to remain relevant, there sure are some tricks up the players’ sleeves. One of these cool tricks is extensive marketing. From a technical perspective, we all know just how much marketing has evolved over time. People are now going live on YouTube to market stuff.

Evidently, the crypto world has seen its fair share of YouTubers who strive to share relevant information and create awareness about cryptos and blockchain at large. One of these guys is Jimmy Song, but this one is kind of special. Jimmy Song is in his own class, especially when it comes to choosing which cryptos to talk about. As a matter of fact, Jimmy only talks about stuff related to Bitcoin.

In his latest YouTube video found here, Jimmy shares his heartfelt opinions about altcoins and ICOs. Apparently, people have been requesting him to talk about various altcoins and shed some light on them, but he hasn’t. For one, Jimmy doesn’t delve very much into stuff to do with altcoins and ICOs. In the video, he tries to explain why he really doesn’t share much about them.

In his argument, Jimmy says that covering altcoins and ICOs would be a waste of time for him since a good number of them aren’t even real and their whitepapers makes no sense. He goes on to refer to the majority of altcoins as basically useless, and that’s why he wouldn’t even waste his energy reading their white papers.

Jimmy had Previously called EOS a scam that will die in a horrible dumpster fire in the next five years.

Besides the hype around the many altcoins and ICOs in the crypto world, there have been concerted efforts to get prominent people to endorse them. Jimmy has turned down quite a few offers. People actually offered to pay him just to talk about or review their altcoins in his videos.

However, as much as he has refused to be bought in that sense, Jimmy is pretty sure that some other YouTubers aren’t as principled. Some of them are taking the money and talking about altcoins and ICOs that may well be scams in the making – or “pump and dump” schemes.

However, he has two exceptions. Jimmy would be open to covering an altcoin or ICO if it became popular enough to warrant mass attention or if it was too much of a scam to be ignored. So far, there hasn’t been any cool altcoin or ICO projects attracting a lot of attention.

According to him, anyone can dig up a flaw in most of these projects within 5 minutes, and that’s not impressive. In the case of ICO, Jimmy Song thinks most of them are actually complete scams.
Watch Full Video Below