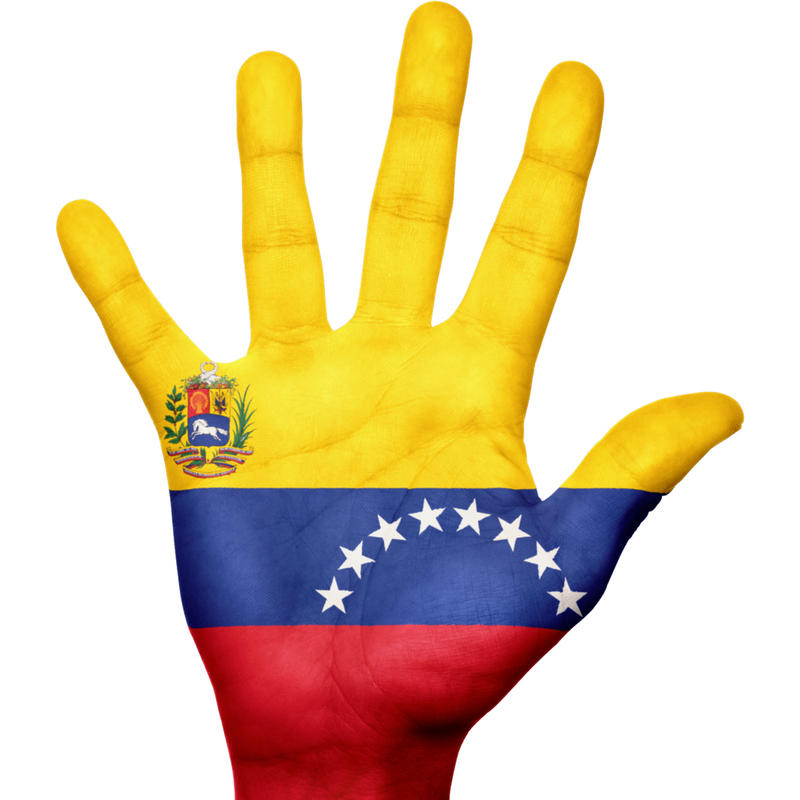 The Government of Venezuela has said it intends to launch an oil-backed cryptocurrency in a few days. Earlier this month, the President Nicolas Maduro had announced the “petro” cryptocurrency, and that it was to be backed by OPEC member Venezuela’s oil, gold, diamond and gas reserves.  Maduro declared that, “Every single Petro will be backed by a barrel of oil,” and promised to provide cryptocurrency mining throughout Venezuela,

“We will set up a special team of cryptocurrency specialists so they will be engaged in mining in all states and municipalities of our country.”

The Communications minister Jorge Rodriguez had also independently affirmed that “Camp one” of the Ayacucho block of Venezuela’s southern Orinoco Belt shall form the initial backing of the new cryptocurrency. It must be noted that the Orinoco Belt contains 5.342 billion certified barrels of oil, which translates into an equivalent backing of $267 billion. Venezuela’s state oil firm Petróleos de Venezuela, S.A. (PDVSA) has released the relevant details in a press note released on its website.
The new cryptocurrency – El Petro is expected to aid Venezuela to “to innovate toward new forms of international finance for the economic and social development of the country.”, “to advance the country’s monetary sovereignty, to carry out financial transactions and to defeat the financial blockade against the country.”, and avoid financial attacks from the global financial system.
Although cryptocurrency experts have been sceptical about Venezuela’s capability to launch wherewithal to pull it off, the Government of Venezuela is counting on the differentiating factor that its petro backed cryptocurrency as compared to other cryptocurrencies such as Bitcoin. However, the Government of Venezuela hasn’t shared technical details yet. The Government claims that there are miners who have indicated interest. However, this move has attracted opposition, with hyperinflation being cited as a key reason for lack of consensus.
In an attempt to lessen the impact of a financial crisis, the socialist government plans to back the cryptocurrency with 5.3 bn barrels of oil (which is worth $267 bn). It is anticipated that this step could be the latest measure by the Government to mitigate the effects of the collapse in Venezuela’s currency, and utilise the petro cryptocurrency as a possible means of paying international providers.
The Government of Venezuela is concerned about payment as of many of the providers (which includes Portugal over pork) have ceased supplies citing Venezuela’s inability to pay the debts. The rise in the Value Of Bitcoin has led to the enriching of some early investors in Venezuela who have used their investments in Bitcoin and other cryptocurrencies to counter the stringent foreign exchange restrictions.
Venezuela’s expected actions are in addition to the emergence of news in December on OilCoin which is expected to be launched by a group of banking, technology managers and former US regulatory commissioners. The OilCoin claims to be the world’s first regulatory compliant cryptocurrency which is backed by a physical asset – oil reserves. OilCoin’s ICO is anticipated to be initiated in early 2018, with each token having the value of one barrel which should shield users from volatility.