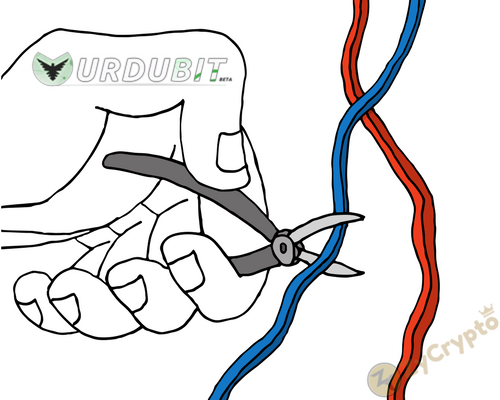 The Director of the State Bank of Pakistan, Muhammad Akhtar Javed, on Friday 6th April 2018 issued a warning titled “Prohibition of Dealing in Virtual Currencies/Tokens.” He mentioned in his statement that virtual currencies and tokens issued to investors during ICOs (Initial Coin Offerings) are not legal tenders and are not issued or approved by the Pakistani government.
He further mentioned that the State Bank hasn’t in any way authorized or given license to anyone or organization to sell, buy, exchange or invest in digital currencies/tokens/coins in Pakistan. All banks or DFIs (Development Financial Institutions) or Microfinance Banks and Payment Systems Operators (PSOs) or Payment Service Providers (PSPs) are therefore advised to stay away from processing, exchanging, making use of, transferring, holding, promoting, or investing in virtual currencies/tokens.
He continued by saying the entities as mentioned earlier are not in anyway allowed to help customers or account holders to transact in virtual currencies/tokens, and any cryptocurrency linked transactions must be reported to Pakistan’s Financial Monitoring Unit as a suspicious transaction.
It’s worthy to note that the State Bank of Pakistan did not wholly place a ban on cryptocurrencies especially in an instance where a person purchases groceries from a shop using bitcoin. However, the bank’s act disallows any financial activity that allows many people come into the cryptocurrency market.
Within hours, Urdubit, a bitcoin cryptocurrency trading exchange platform based in Karachi, had to shut down their operations as a result of the warning.
Urdubit immediately took to Twitter to announce the closure and to tell all account holders to buy bitcoin with their assets or withdraw to the local currency (PKR) quickly as they will be canceling all orders on the order book.

We are closing urdubit. Please buy btc instantly as we are cancelling orders on order book or withdraw your PKR immediately.

As a result of Urdubit’s announcement, trading volume spiked on the exchange with lots of customers rushing to the platform to liquidate and withdraw their assets.
At some point on April 6, before Urdubit announced their closure, the exchange had a volume of 26 BTCs. It’s not clear at this point how many BTCs are in the exchange’s possession and the number of users who failed to withdraw their assets before the deadline.
Though the exchange tweeted and had a warning on their website regarding the closure, no one’s is certain of whether the message was shared through other means especially for those who are not on twitter, notifying them about the closure.
Not just Pakistan, but the Reserve Bank of India also took similar measures against virtual currency transactions in the country on that same day.