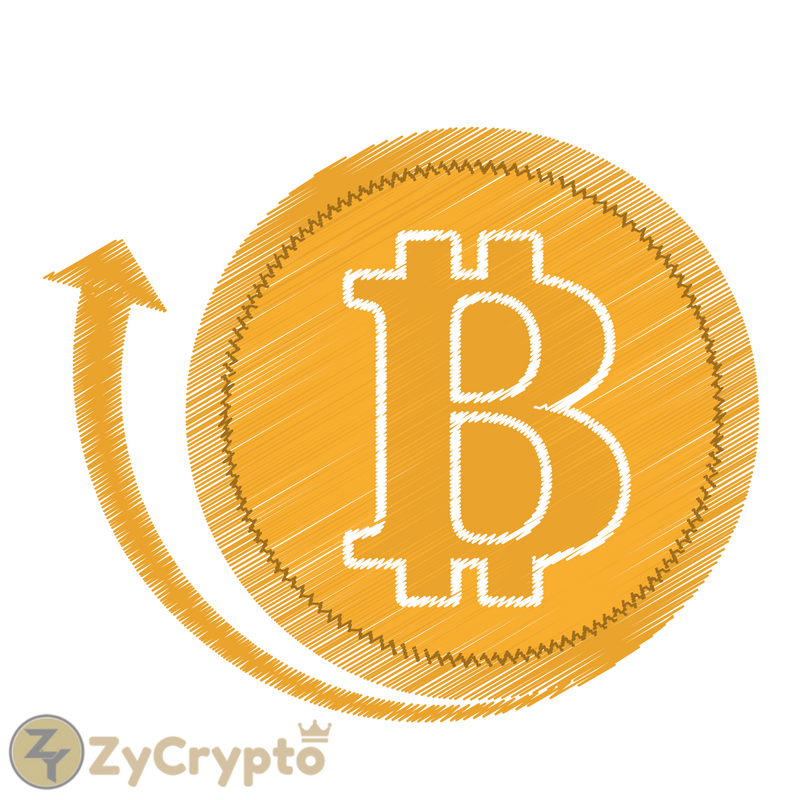 Currently, volatility is Bitcoin’s second name. Concerning price swings, no other commodity does it better than the world’s most famous cryptocurrency.  Bitcoin showed its volatility, when it hit $20,000 earlier this week, from just trading below $1000 at the end of 2016.
However, the bitcoin experienced a massive correction that sent the bitcoin price back to the $10,000 price are yesterday. At the time of writing this report, Bitcoin has started showing signs of recovery, and the bitcoin price is now at the $14k price region as recorded on Coinmarketcap.
Unknown Investor Bets $1 Million On Bitcoin
While bitcoin haters are continually predicting the downfall of the most valuable cryptocurrency, there is a bitcoiner that has surprised the global crypto ecosystem by placing a $1 million bet on the probability bitcoin price reaching $50,000 by the end of December 2018. For even the most enthusiastic bitcoin investors, this is the bravest endeavor of the year.
As reported by Jeff John of Fortune.com,  a person or people, purchased the options contracts of nearly $1 million, on the LedgerX derivatives exchange.
An official of the LedgerX exchange who witnessed the transaction has noted that:”the trade wagering on the move to $50,000 was the first of its kind on LedgerX…Just under $1 million was paid for the options in one or more trades that took place during the 24-hour period ending at 4 p.m.
Eastern Time on Wednesday, the records show. It is unclear from LedgerX’s data who the buyer or buyers were or whether the purchasing was done in multiple transactions or just one. If bitcoin is below $50,000 on Dec.28, 2018, the options will expire worthless, and the $1 million will be lost. If bitcoin rises above that level, the options will give their owners the right to buy 275 Bitcoin for $50,000 apiece-a transaction that would cost about $13.8 million.”
It remains to be seen if this move is a wise one or a stupid uncalculated risk. The only thing that is certain right now is that Bitcoin and other cryptocurrencies will gain more magnificent grounds in future, but no one can really pinpoint where the Bitcoin price will get to. These are exciting times indeed in the crypto world.