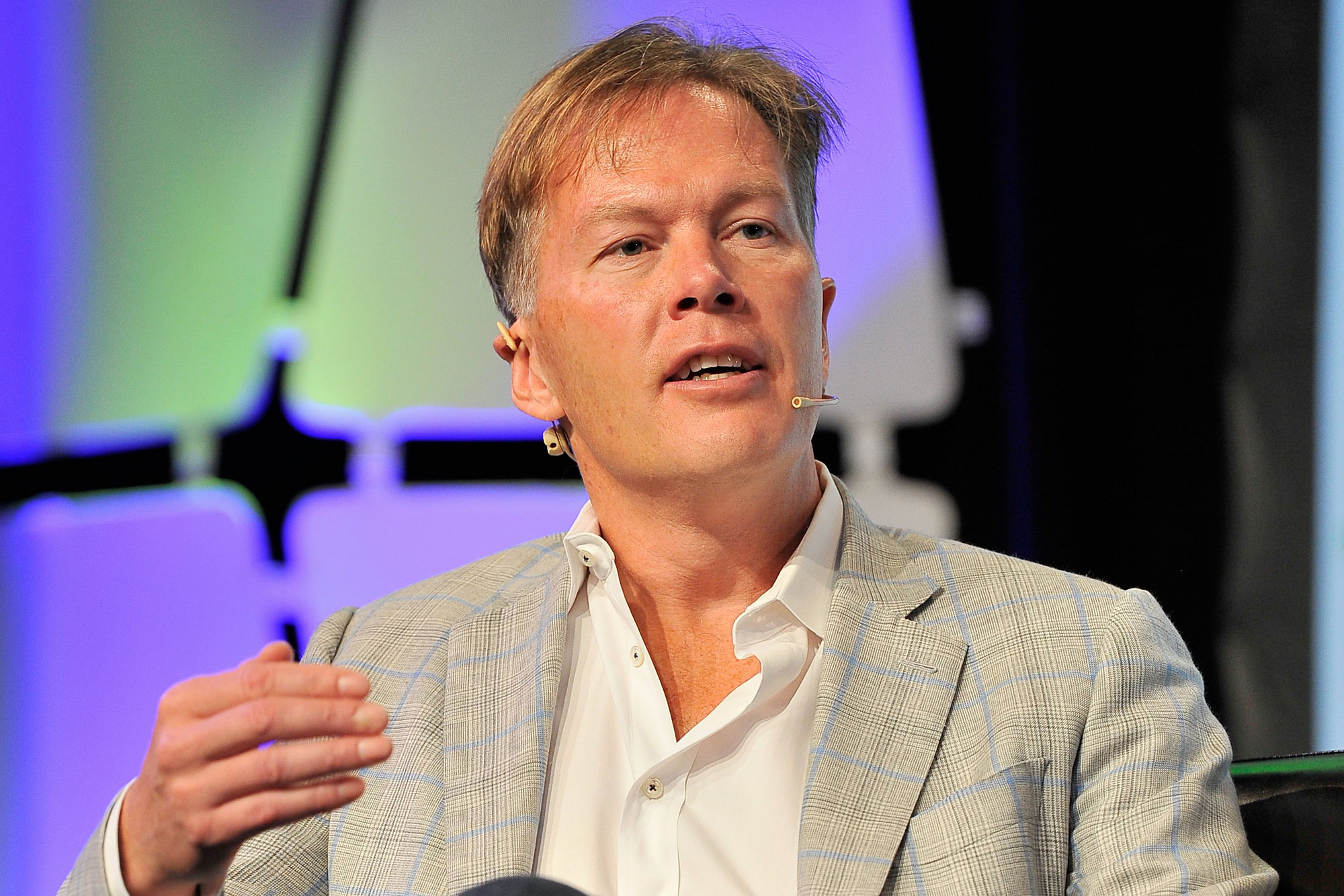 The Bitcoin price has seen a significant correction from well over $19,000 to a present price of $16,800 as recorded on coinmarketcap , Some believe the Bitcoin bloodbath is due to the upcoming festivities as many bitcoin investors are selling bitcoin to have money for the celebration of Christmas.
Dan Morehead Says Bitcoin Price Will Fall Lower
Dan Morehead – CEO and founder of Pantera Capital, a San Francisco based investment company which focuses on Blockchain technologies, has said that the Bitcoin price could drop 50 percent in the coming week and could reach last month’s lowest levels. But in the long run, the bitcoin price will exceed its current all-time high.
Morehead, a bitcoin investor and enthusiast himself, has said that Blockchain based cryptocurrencies like Bitcoin, Ethereum and Ripple are still young because the cryptocurrency ecosystem would be here for many decades to come. He further noted that there would be massive gains and minor loses for all cryptocurrencies soon.
Morehead had the foresight of buying his first bitcoin when the price was just $72. The CEO believes the price of Bitcoin will surpass by far its current rate of less than $20k by 2018.
A Financial Juggernaut
Dan Morehead began his financial career at Goldman Sachs as a mortgage-backed security trader. Morehead was a one-time financial officer at Tiger Management, a hedge fund created by Julian Robertson.
Pantera capital was built in 2003 by Dan Morehead as an institutional investor focused solely on digital currencies. However, it was not until after 10years that the company started its cryptocurrency fund.
The fund made skyrocketed by 60% in November and December and had seen a massive 12,000% rise in four years. The CEO has said cryptocurrency mining is growing at a voracious pace, and at some point, it was doubling miners capital every six weeks just like “Moore’s Law on crack.”
However, mining difficulty has increased in recent times, making the mining ecosystem more competitive.
Morehead remains optimistic about bitcoin, Altcoins and cryptocurrencies in general.
The Morehead Token Sales
Back in June, Dan Morehead said he had the ambition of raising $100 million by the end of summer, to focus more on Initial Coin Offerings. The fund had already raised $35 million in June.
Pantera capital was created to buy tokens before the public sale and also at the auction. The new cryptocurrencies have different characteristics and report to different regulatory agencies.
Pantera sees each project differently and has invested in Ox, FunFair, Omise and Civic.
The fund prefers token based networks in contrast to ICOs.
Dan Morehead Image Via CNBC