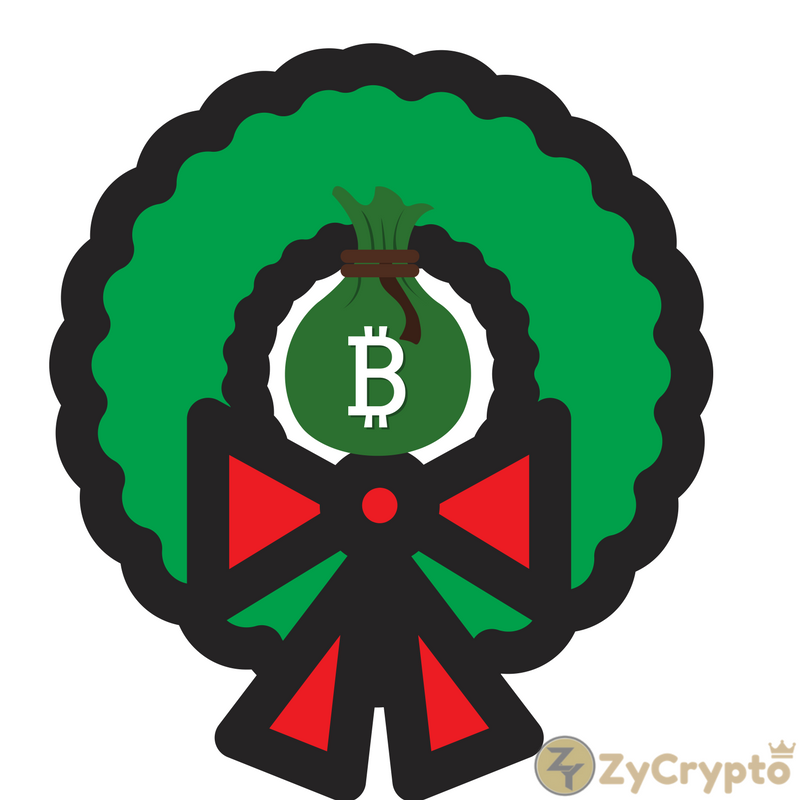 Bitcoin and a bunch of other cryptocurrencies are on sale! Bitcoin prices have dropped dramatically! On December 21st of 2017 the prices of Bitcoin has dropped from the high 19 thousand to the mid 14 thousand, although this could be bad for some investors that invested late near the 16 thousand to the 19 thousand, it is mostly a good thing. It encourages investors to buy a lot more Bitcoins for the high rise. This is surely a Christmas sale investors will never forget.

Why or How is Bitcoin So Low?

Well, it is simple, there’s a huge amount of consumers that are spending their money because of the holidays. This is causing the supply to get lower thus making the currency lower. An altcoin overload could also be the reason for the drop in Bitcoin. Possibly still cause by holidays.
The bubble could also be real and the support for Bitcoin could well be done for life. The United States (US) also want taxes to be implemented on Crypto. If so then BTC may never rise again.

What should you do now?

Since almost all Cryptos has been affected than it would be a great time to buy! It is possible that by next Christmas Bitcoins may rise even higher! If you have bought any Bitcoins when it was in the 20 thousand zone than you should sell them and buy them when Bitcoin becomes lower. Other cryptos became lower to the point where you can get 20 times more than what you have invested, you could go in for those like ARK, MANA and Ripple (XRP).
If you do this things then you will definitely get a great investment! We wish you a merry Christmas and hope you make the right investments!

This Article is an opinion from The Author and is not an investment advice, You’re Advised to Always do your own independent Research, Merry Xmas and a blissful New year.