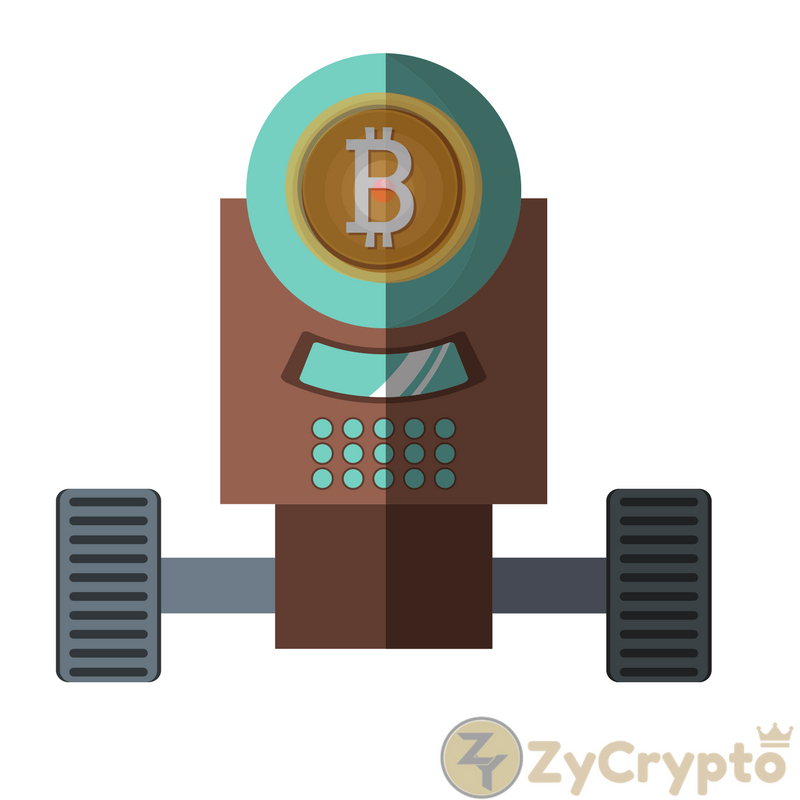 A Bitcoin analyst, known as Bitfinex’ed, released a report this week arguing that a new trading bot named Picasso manipulates Bitcoin prices on Coinbase, GDAX, and Bitfinex.
Bitfinex’ed analysed order book data from GDAX, Bitfinex, and Coinbase for the past year. He watches out for suspicious activity and concludes that a known bot named Spoofy has evolved tactics to become what he calls the Picasso bot. Bitfinex’ed named the bot after the famous painter Pablo Picasso while also alluding to the market manipulation term ‘painting the tape’.
Bitfinex’ed believes Picasso may have evolved from Spoofy, a previously identified trade bot, as a way to evade detection. He wanted to differentiate the two because they use different strategies. Bitfinex’ed, however, concedes that Picasso may be controlled by a different trader to that of Spoofy.
Painting the tape achieves market manipulation by emulating trade by buying and selling between the same trader. The word ‘tape’ refers to the stock ticker tape which was once used to record stock prices. Market manipulators have evolved strategies over the years and Bitcoin offers new opportunities and challenges for such people.
The painting escalated when Coinbase suspended trading on December 7th 2017 when coincidentally Picasso was running amuck, driving up prices by trading with empty orderbooks. Picasso boosted Coinbase prices by thousands of dollars above other exchanges during this period.
Bitfinex’ed noticed that Picasso’s activity was most pronounced when Bitcoin Cash was introduced. The bot drove the currency up by 200% higher than other exchanges through the use of empty order books and ‘ask walls’. Bitfinex’ed believes that a core function of Picasso is to manipulate buy and sell orders to mimic a healthy demand.
Picasso manipulates price volatility by emulating market demand. Bitfinex’ed believes that he can spot patterns in Picasso that are non-human and suggest market manipulation.
A key component of Picasso’s trading strategy is the use of arbitrage to cash-in on demand that was manipulated. Picasso creates arbitrage by buying Bitcoin on one exchange and then selling on another, taking advantage of the thousands of dollars in difference between exchanges.
Bitfinex’ed collected his own order data going back an entire year because such data cannot be extracted from available chart data. He claims that order data is essential for detecting market manipulation because one can detect patterns re-emerging throughout the year. Such an approach allowed Bitfinex’ed to detect a change in strategy between Spoofy and Picasso.