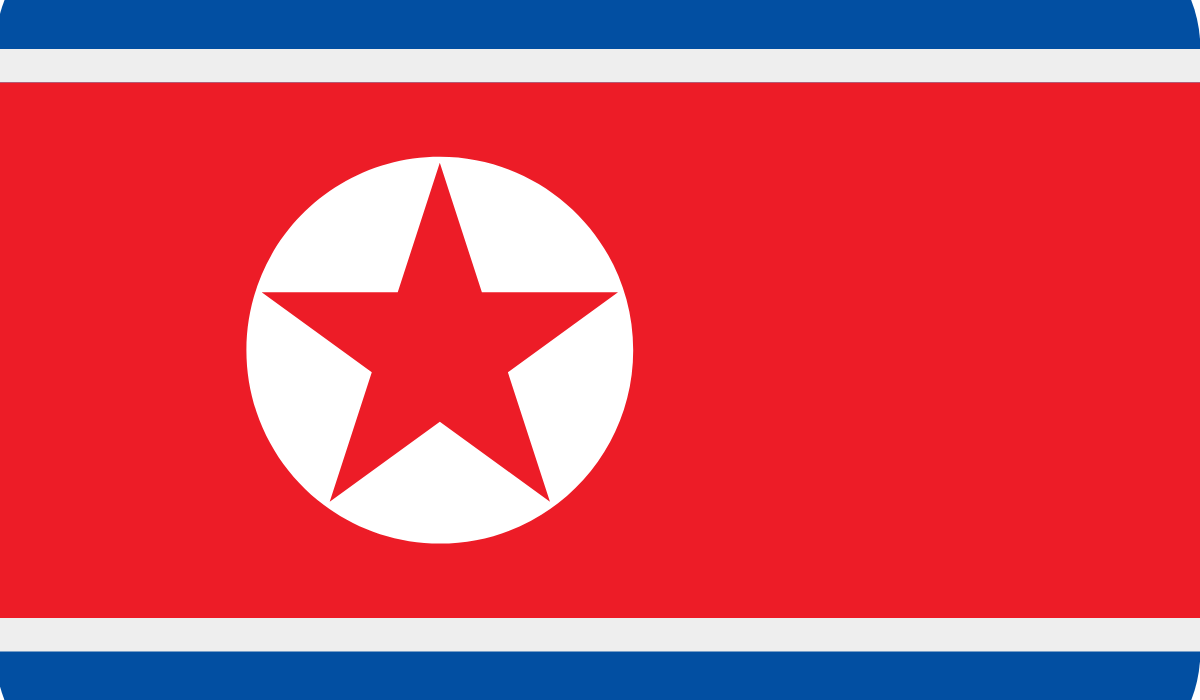 Recent reports bear claims that North Korea’s capital city Pyongyang has attained an estimated $670 million in fiat foreign currencies as well as cryptocurrencies. As reported by Asian media outlet Nikkei, this is being carried out with the aid of cybercriminals who have been dependent on the blockchain technology in order to remain untraced.

In a bid to contain the possibilities of North Korea working its way through the law, the UN panel further discloses that other states in the country (North Korea), with assistance from Korea’s democratic republic and other governmental organisations, obtain information on these cyber thefts through a means of exchange.

“Member states enhance their ability to facilitate robust information exchange on the cyberattacks by the Democratic People’s Republic of Korea with other governments and with their own financial institutions.”

It is being suggested that as a result of the economic penalties tailored around the country’s nuclear and missile endeavors, the exportation of coal, one of the country’s strongest financial resource has ceased.

The result of these cyber attack cases that are allegedly being carried out by North Korea has reportedly led to the theft of information on several internet users. More precisely, a South Korean e-commerce site known as Interpark has claimed to have recorded the theft of over 10 million user information, and the South Korean government believes that these attacks were carried out by North Korea in a bid to obtain information, foreign currencies, and digital currencies.

Speaking on the growth rate of the technologies employed to carry out these cyber attack are developing in great swiftness. The council can be quoted saying ;

“Virtual currencies provide the Democratic People’s Republic of Korea with more ways to evade sanctions, given that they are harder to trace, can be laundered many times and are independent from government regulation.”