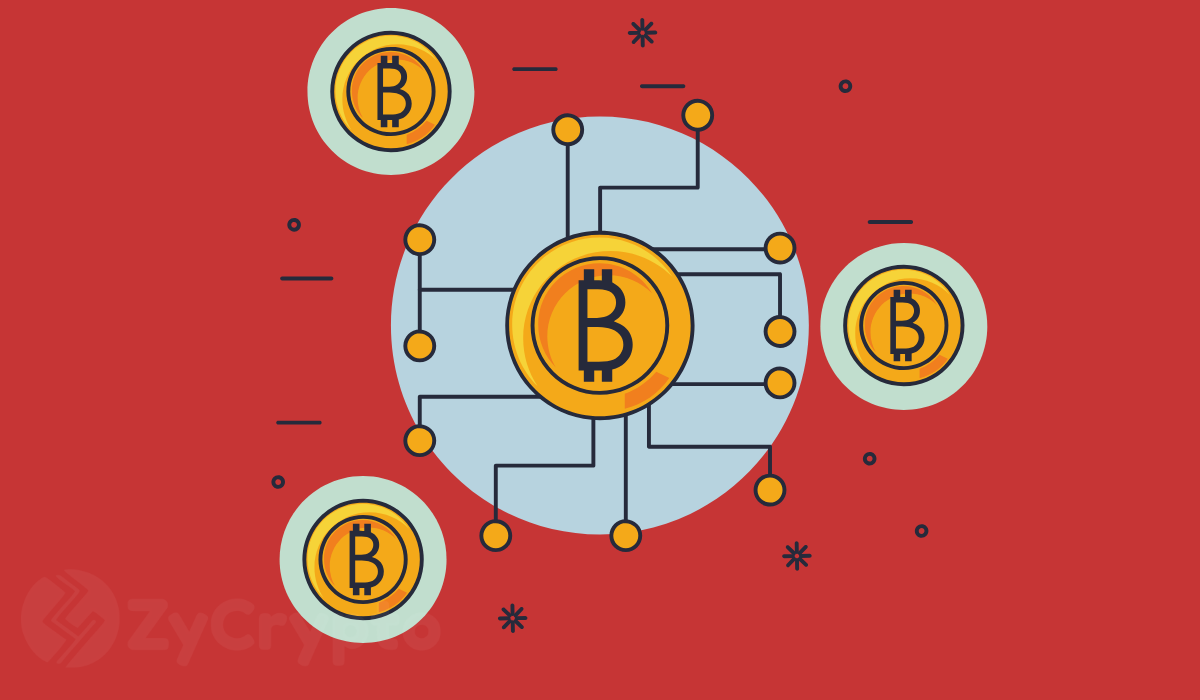 The weekend has seen the market pullback and drops slightly below $135 billion. This has been the cause of a number of top coins turning bearish in the last couple of hours. After bouncing back positively from the week’s low, Bitcoin has been able to climb above $3,900. However, the coin has had to stick between $3,900 as its support position and $3,950 as its resistance level. This stability seems to show that bears have gone to sleep, opening up room for the bulls to make a bold move.

Though the bulls continue to desire to get back above $4,000, there is a clear bullish sentiment as long as Bitcoin is above $3,700. Some analysts believe that the coin will remain within this range of $3,700 and $4,200 for a long time.

Bitcoin Bottomed Around $3,000, Time To Prepare For Institutional Money

Many have been of the opinion that 2019 is the year that the crypto market receives a boost from institutional money. Sure enough, early in the year, we are seeing major players like Fidelity investment enter the space. In the last couple of days, the investment firm has announced Fidelity Digital Assets is live. According to the announcement, the firm will begin with a select “group of eligible clients” and continue rolling out slowly. The firm is expected to start out with a Bitcoin custody service focusing on the needs of ” hedge funds, family offices, pensions, endowments, other institutional investors.”

In recent weeks, many analysts have begun stating that Bitcoin reached its bottom around $3,100 and is most likely not going to hit that low any time soon. This sentiment is hugely positive and exactly what institutional investors will be watching out for before entering the crypto space. As soon as institutional money is convinced that Bitcoin will not hit certain lows any time soon and that the current prices are the lowest the coin will be recording for a long time to come, they will begin flooding into the market. Their impact is expected to drive prices up with demand for Bitcoin quickly rising. 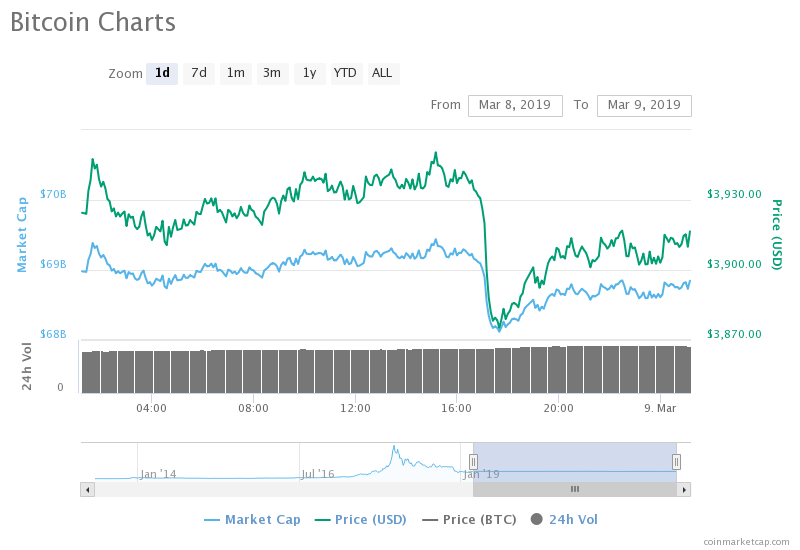 Although Bitcoin continues to struggle hitting $4,000, a bullish scenario suggests that a break of the position would see the coin rally as high as above $4,500 with strong resistance coming at $4,700. At the time of press, the leader is sitting just above $3,900 following a marginal drop of less than 1% in the last 24 hours.