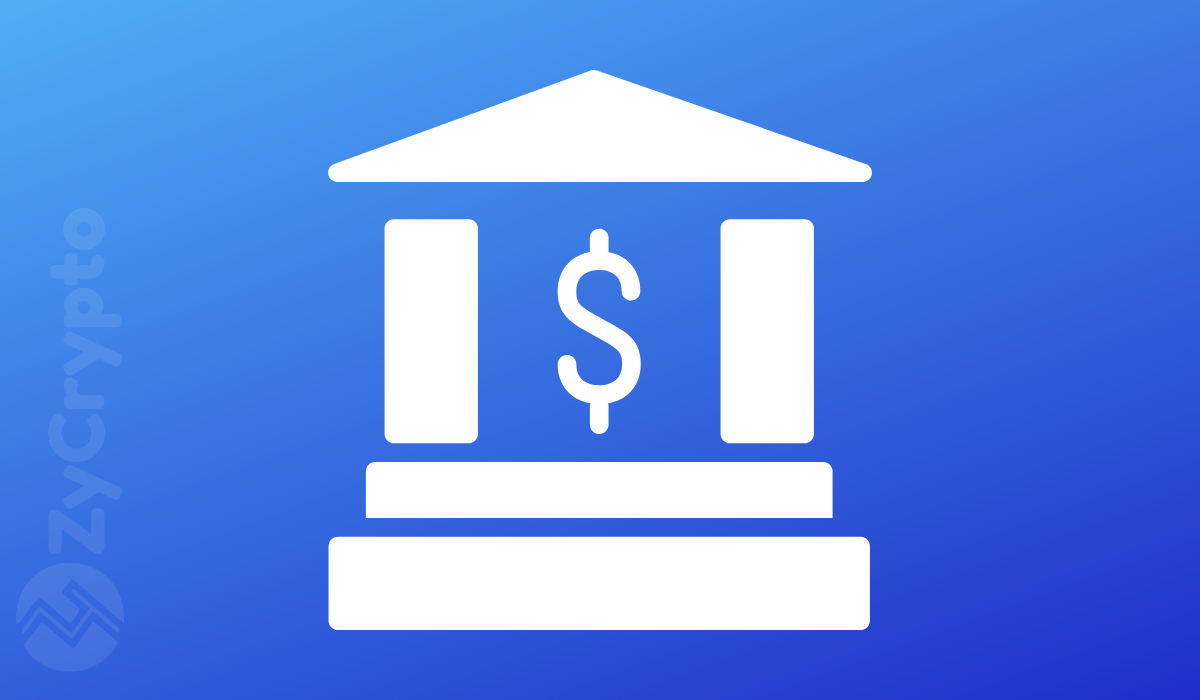 Cryptocurrency exchanges may still have a long way to go as it seems most people may still prefer banks to exchanges as means of saving their money as revealed by a recent Twitter poll by Ran Neuner, the host of CNBC Crypto Trader Show.

Today,Is your money safer in a bank or a Crypto exchange?

The results of the poll showed 68% of 9,734 respondents would rather put their money on traditional banks than on a crypto exchange while 32% prefer a crypto exchange. The result of this poll is to be expected by anyone who has been following happenings in the cryptocurrency industry since last year.

Several cryptocurrency exchange hacks have caused the loss of millions of dollars by users and in some cases, there is no getting such funds back. One of the latest of these hacks is the Cryptopia hack in New Zealand which led to the loss of about $16 million worth of ERC20 tokens alone. Even up to this moment, users are not sure if they will eventually get their funds back.

The strangest of the exchange stories is that of Canadian cryptocurrency exchange QuadrigaCx which will not let users access their funds because the CEO passed away with the private key known only to him. As a matter of fact the case is still being deliberated to conclude if it was really the death of the CEO or an exit scam that has locked away $190 million in crypto assets.

These problems continue to increase skepticism concerning the cryptocurrency industry as a whole and keep the world away. The advantage of cryptocurrency should be the safety of users’ funds and if that cannot be guaranteed then people would rather stick with the system they are more familiar with, at least no conventional bank has been hacked and funds lost, not that I know of.

There isn’t much difference between the two admittedly because most exchanges are centralized, but even worse is the fact that hackers can shut down an exchange like Mt Gox.

This should be a challenge for the industry to step up and make sure exchanges are secure and users can be confident about their safety. Until this is achieved, the industry may continue to crawl as far as mainstream adoption is concerned.