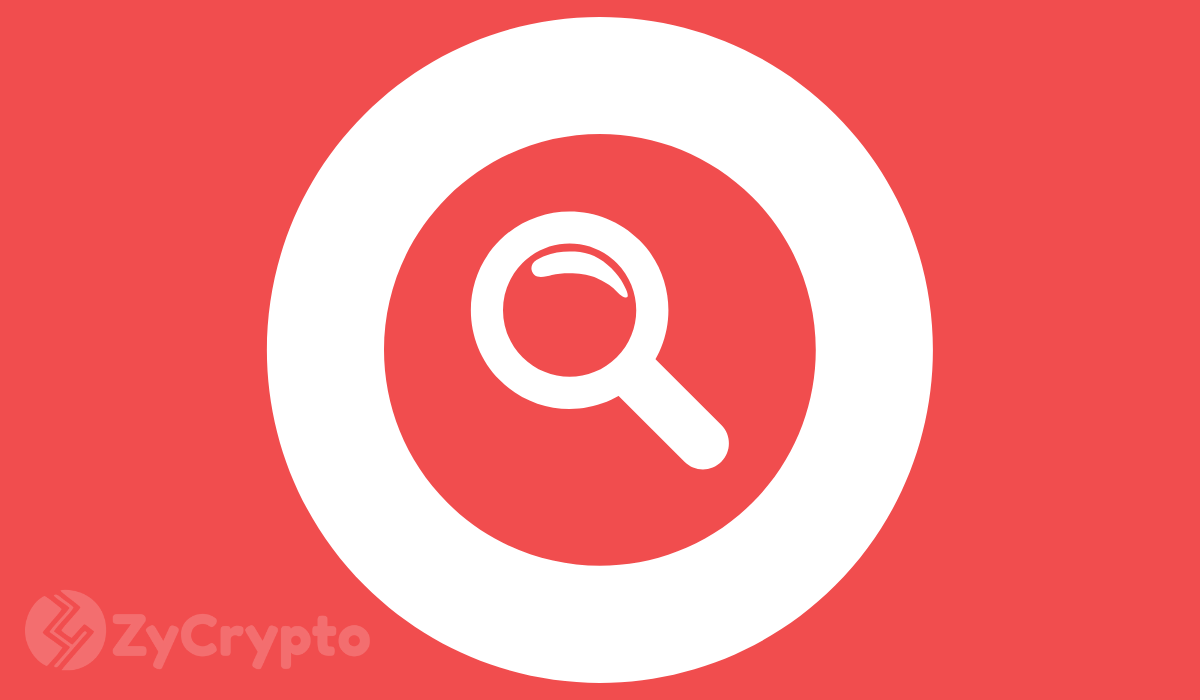 Binance CEO Changpeng Zhao “CZ” has expressed doubt concerning the stories on the Canadian exchange QuadrigaCX. Zhao mentioned this during a 14-minute AMA session during which questions were asked on different issues concerning Binance exchange and the new Binance Coin.

One of the questions asked was what he thought concerning the QuadrigaCX saga which many consider being an exit scam. Zhao said:

“I don’t really want to comment on other exchanges. But there’s something fishy going on. I’ll just say that much.”

There have been stories concerning the exchange since its founder Gerald Cotton died last week. According to reports, customers’ funds to the tune of $190 million dollars have been locked away since the founder died and no one else knows the private key to access the said funds.

This has caused a lot of panics as customers cannot access their funds and suspicion has arisen as to the truth of the story. It was later gathered that the deceased filed his will 12 days before his demise which raises the question of why he didn’t give the keys to a trusted member of his team?.

Also, a private hospital in India reportedly released details of the CEO’s death which confirms he died of cardiac arrest on 9 December 2018 just 24 hours after he was admitted to the hospital. A more recent report says his wife Jennifer Robertson has been threatened and slandered as customers suspect foul play. Jennifer, however, said her husband was working on building an orphanage, an announcement that has caused fresh panic.

The exchange has been accepting deposits until 26 January 2019 when the governing body decided to stop it. This raises another red flag as one would have expected such to be stopped as soon as the CEO passed on not nearly two months after. Although the wife says she has hired an expert to help break the encryption on Cotton’s laptop and the cold storage where the funds are kept, there is no information on how much progress has been made.

These mixed stories cast more doubt on the customers every day and lead more people to believe that this may be an exit scam rather than just some random unfortunate incident. The exchange has been dragged to court and the first hearing took place on 5th of February although there has been no information about it yet. From all indications, however, customers are not taking no for an answer. They want their money back.