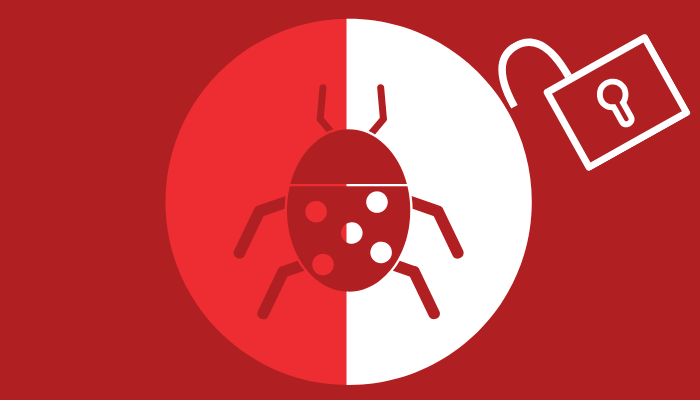 The year started quite well for cryptocurrencies like Bitcoin and Tron. just shortly after the promising looks of the market and during a bear market, hackers decided to strike in New Zealand. In this latest hack, a popular exchange in New Zealand known as Cryptopia was attacked and its security has been breached yesterday 14 January 2019.

Information from the exchange management indicates that the exchange’s security had been compromised which forced the exchange to go into “unscheduled maintenance”. While no specific figures or details have been given, the information also indicates that significant losses were incurred and the exchange has been on lockdown while they work with security agencies in the country to get to the root of the matter. No trading activities are going on until further notice.

As Bitcoinist reports. about 43 hours ago, a transaction of about $2.5 million in Ether from Cryptopia’s tagged wallet was noticed. Although the destination is still unknown, it may be safe to assume that moved funds constitute a part of the loss the management is referring to.

According to The year, 2018 was a rough combination of bear market and hacks for cryptocurrencies. Although 2019 is expected to be a better year, this initial strike may be suggesting that hacks are not going away either. As Cryptopia is a small and unpopular exchange, although once a big and popular one before slipping into obscurity recently, this should serve as a warning to bigger and more popular exchanges to beef up their security.

There have been other hacks reported this year but this is the first exchange hack and as we move into the year, it is only wise to anticipate more of such occurrences. More information will be provided as it is made available by the exchange. For now, be watchful as no one knows where the hackers will strike next.