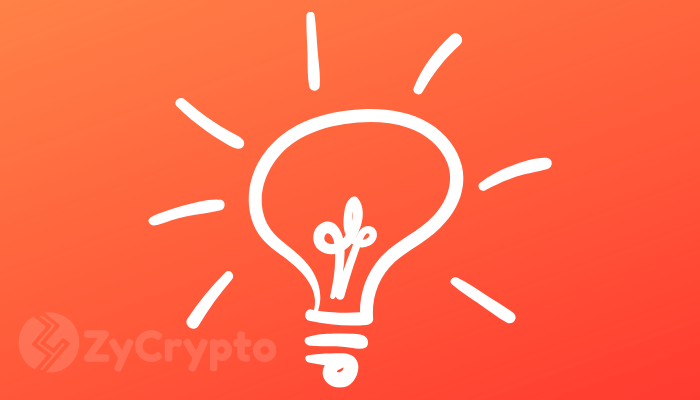 On the 17th of December, 2018, Bitcoin was priced at $3288, and that was one of the lowest price points since recording its all-time high on 17 December 2017. The rest of the altcoins traded way below their predicted prices. However, 2019 brought a little hope to the investors.

Though Bitcoin and the other cryptocurrencies did not break out in a sudden surge as it did a year ago, it is slowly moving up the price curve. The question is: is this the right time to enter the cryptocurrency market since all the big guns are showing signs of price surge?

Since the Bitcoin performance usually has a spillover effect on the altcoins, I will use the Bitcoin historical chart to make a point. When the Bitcoin price chart is analyzed critically, it becomes apparent that the cryptocurrency does not make two separate crash consecutively. 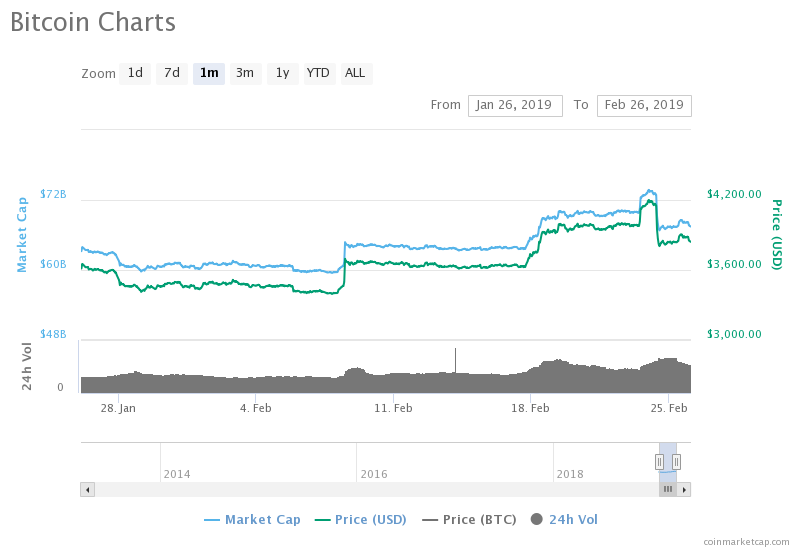 After one long fall, the price becomes steady for a while before surging even higher than its all-time high. On 10 January 2014, Bitcoin recorded over $800 price point, and that was almost the highest it ever tasted in five years after its inception. Right from then, it fell drastically to as low as a little over $200 and later became steady for a while. Throughout 2015, Bitcoin remained steady before breaking out in the last quarter of 2017.

If the historical nature of the price is anything to go by, then there is a likelihood that the cryptocurrency price will get back on track. However, analyzing a coin based on its historical price curve is not 100% reliable. No price prediction based on any so-called analysis is 100% reliable.

One other indicator of a possible incoming bull run is the September 2017 price stability. The Bitcoin price hovered between $3000 and $4000 on that month before taking a swift move on October 2017 before recording a near $20,000 price range on December 2017.

Is This the Right Time to Enter the Market

The answer is Yes and a No. Yes! because the cryptocurrencies are showing a positive growth rate after remaining stable for a while. At this point, most of the promising currencies are trading at a lower price, and this seems to be the lowest it could reach. Regardless, the market is still highly speculative, and anything can happen in the cryptocurrency world.