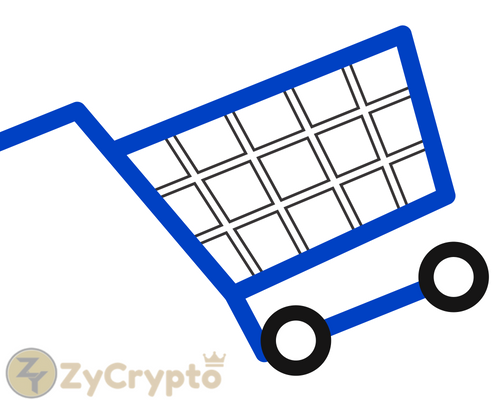 Justin Sun, who’s the founder and head of the TRON platform and community is finalizing his plans with Bram Cohen’s company, BitTorrent Inc to acquire the company with the aim of decentralizing the web.
BitTorrent which is said to have over a hundred million users has in the past had various parties wondering why the company hasn’t grown to a billion-dollar tech giant company. This controversy has had lots questioning the management of BitTorrent.
Sometime last year, BitTorrent had renamed into Rainberry. Though they said it was just a management decision to do that, new evidence shows it could be in line with the acquisition by Mr. Sun.
TRON is a social platform that’s of significant advantage to content producers. Everyone has well accepted the project since it’s ICO and has grown over time to a $4.7 bln market capitalization at which it stands today, ranking 9th position.
As displayed on the TRON official website, the main net will launch in a few days, and it’s very possible the deal may go down before then as TRON’s whitepaper had mentioned how BitTorrent fits into the process of decentralizing the web.
Though the quests to acquire the company started way back in September 2017, in January, they both (TRON and BitTorrent) signed the letter of intent for the acquisition. As reported by Justin Sun in a lawsuit, BitTorrent CEO, Ro Choy had soon almost backed out that he got better offers.

“Within literally hours after the parties agreed to the Letter of Intent, and after Ro Choy began performing the terms of the Letter of Intent, Defendant claims it received three ‘superior’ bids from companies that David Chao admitted they had been communicating with,” Sun reported in the lawsuit.

It’s obvious Sun won the case as new evidence showed that in February, Rainberry Acquisition was registered in the state of California and was in the name of TRON’s founder, Justin Sun.
Though the acquisition is close to its end, it is not 100% finalized as at the moment, and we should expect a public statement by both parties when things have been finalized.
Though we do not know how much is being negotiated and based on Choy’s statement, he has had better offers; we probably think Justin would do everything he can to see the company come to him as he already has great plans for the project and not acquiring BitTorrent may slow down the overall goal.