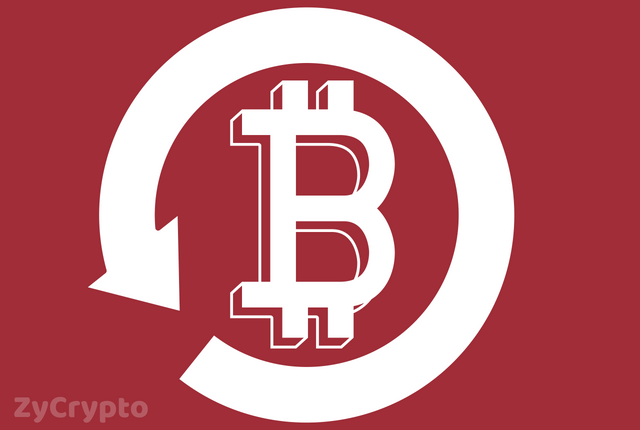 The last couple of days have been slow around the market and Bitcoin’s price remains largely unchanged. Since the crypto leader breached the $4,000 mark, it has been unable to break past the $4100 position. Fortunately, it has also neither retraced back below $3999.

So far, every retracement has been met by a bounce back but every time the rally has been unconvincing, making it nearly impossible to break key resistance levels. This lack of clear movement has experts split on bitcoin’s next move-whether this is a chance for bulls to consolidate and made another bullish charge or a welcome sign for the bears to move in and drag prices down.

In the past, this kind of indecisiveness has led to a pullback with investors losing confidence with a possible bull run. This is likely to be the case since the coin is currently short of positive news that could act as catalysts. The upcoming Bakkt platform remains one of the few catalysts. Now, through the platform, Bitcoin has received a major boost in form of Hong Kong billionaire, Li Ka-Shing.

Li Ka-Shing’s venture capital firm Horizon Ventures, has a stake in the recently $182 million raised by Bakkt. This is a clear indication that the billionaire is backing bitcoin and the technology underpinning it. In the near future, it is the entry of such prominent people and big corporates that will see bitcoin soar and possibly hit its all-time highs.

Although everyone is keen to see which direction bitcoin takes in the next couple of days, as we reported, the real test remains at the $5,000 position. Soon enough, bitcoin will be triggered by a catalyst that lets it soar to $4,300, making the next key level $4,800 before finally reaching the crucial $5,000 mark. It is at this point that the coin will give a more decisive verdict over its movement for the long-term.

The positive start to the year remains a key sign for many investors who believe that the crypto winter has come to an end. This sentiment will come true should bitcoin climb above $5,000, a position that will see demand dramatically rise and prices soar. If the 2017 miracle; bitcoin climbing from $1,000 to $20,000 in 12 months, should come around in 2019, the $20,000 all-time high should be easily surpassed by a considerable margin.