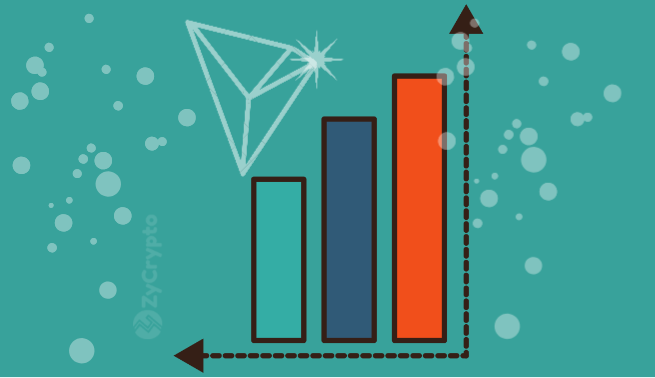 Young Tron Founder, Justin Sun could not just be described as a visionary leader but as an achiever, since recently released data shows that the Tron (TRX) network has surpassed one million created user accounts in less than 1 year of the launch of Tron Mainnet. 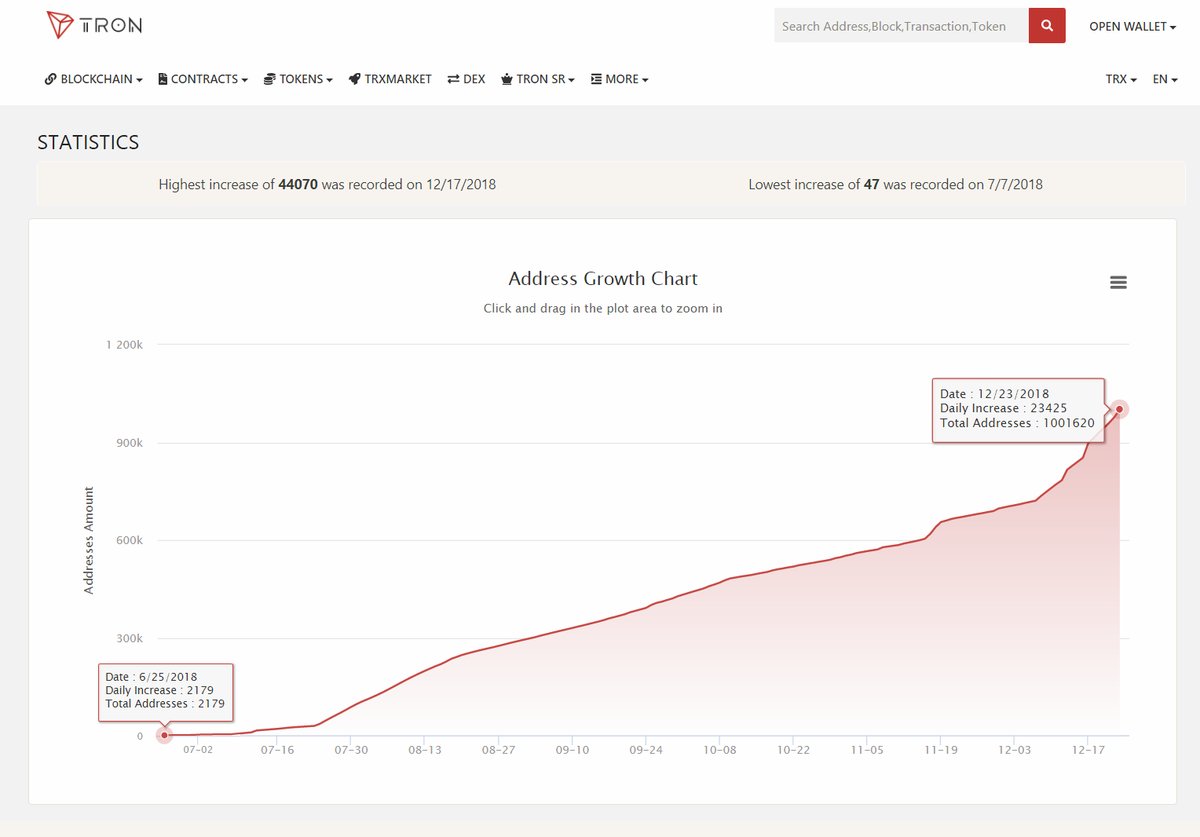 This is in the midst of the criticisms that both the Tron and Ethereum founders are throwing at each other, with the former urging developers in the Ethereum blockchain that is almost losing out their investment due to the downtrend in Ethereum price to migrate to Tron blockchain.

This data was first provided by one of the co-founders of IamDecentralized.org, Misha Lederman, on Twitter that it could now be confirmed that Tron network has surpassed the one million user accounts. This is a piece of good news to the Tron community after it has successfully launched top gaming and entertaining applications in Tron’s decentralized applications blockchain like the Tronbet, which attracted more users to the Tron train and also increased the number of transactions in the platform.

More developers are coming in to use the Tron blockchain due to incentives offered by the Tron Foundation to benefit both the developer and Tron token. This could also create another reason for Justin Sun to attack Ethereum that it sees as its main competitor even though, Justin recently predicted a price implosion for the third largest cryptocurrency, Ethereum.

Misha noted that the rate at which the Tron blockchain attained this milestone is higher than that of its rival Ethereum. Misha said:

Ethereum proponents believe that Tron could not boast of this achievement since the market is more favorable now than the time that Ethereum was created and that the current price of Tron token could not justify this recent achievement in its network.