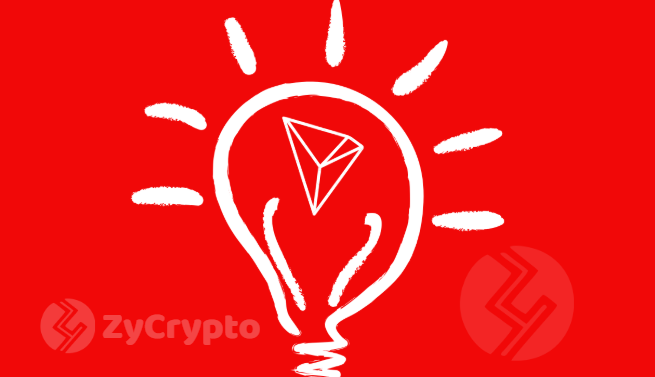 Justin Sun, an ardent supporter of blockchain technology and a fanatical believer in its potential to change the world has demonstrated his convictions in several ways. Apart from his generous donation of $3 million to Binance Charity Foundation, the TRON CEO has also been vocal about blockchain and has always defended the technology from the attacks coming from the likes of Nouriel Roubini.

In an Interview with IBTimes Sun says it is not unusual to have such opposition against the technology and all that it represents in the beginning but he is firmly convinced that  “very soon, reality will speak louder than words, and blockchain will be the new normal. It’s inevitable.”

Although Ethereum is like a role model to Tron from which it has learned many things, Tron may hold the potential to become more popular than Ethereum in the future. Just a few days ago Tron’s trading volume surpassed that of Ethereum and was able to maintain that position for a few days.

To this phenomenal achievement, Sun said that:

“This is definitely exciting for us. In fact, TRON’s one day trade volume has surpassed Ethereum’s for the past few days in a row. This is a testament to the fact that TRON’s network activity is steadily increasing.”

Ethereum is well known for dApps development on its blockchain which has created a niche for the company. Justin Sun is also expressing interest in developing more and better dApps in the future which may become a fierce source of competition for Ethereum in line with Tron’s ambition beating Ethereum in terms of dApps and to become a leader in the blockchain industry.
Sun said,

“We will continue working hard on increasing the quantity and quality of our dApps to also surpass Ethereum—that is our next goal.”

Sun doesn’t just believe in blockchain technology but he also believes a lot can be done with the technology to make life better especially for those who have not had a taste of technology such as the internet.

Although his campaign is facing a lot of criticism, he seems determined to achieve his goal of spreading the use of blockchain to the entire world.

With the rapid growth that Tron is experiencing and the alliance with Binance and Baidu, the CEO is sure to reach his goal, it just might take some time with the resistance from authorities and individuals alike.