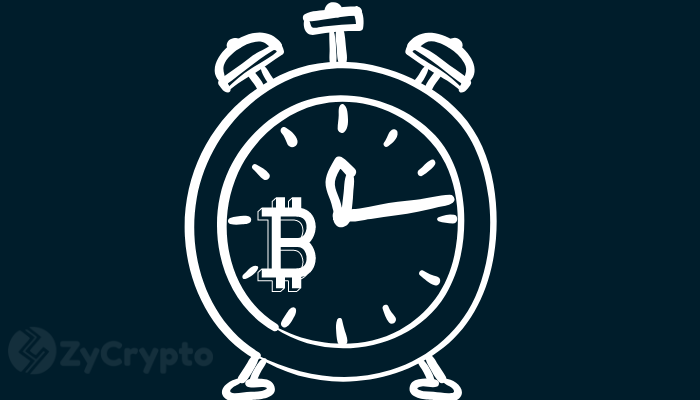 Mixed reactions have trailed the market space despite the bull run that has greatly built the structure of the market against 2019. Traders are apparently not fazed by the fact that BTC managed to make an upsurge that landed it at $4200, this can be credited to the skepticism birthed by the long-term bearish outpour that has now led most traders to conclude that until BTC hits a new yearly all-time high, the coin is still collapsing. But is it nearly accurate to assume that the bottoms are in for BTC?

Not only was this a big blow to the newly achieved milestone that BTC had only just achieved, but the last 24hrs has also made the downtrend even more pronounced as BTCs trading volume is now wearily seated at $5.65 billion; which concludes that BTC dropped by yet another $1 billion.

Against the USD, BTC has only garnered 0.12% in gains while market cap has attained a slight boost from $66.55 billion to $66.81 billion in the last 24hrs. Before the close of today, the market cap is likely to cross over to $67 billion. Trading volume still has a chance at skyrocketing, and this time, it is neither the Korean won nor the Japanese yen traders that will be credited for this, instead, Bitmex traders with BTC/USD trading pairs may be responsible for the next possible bull run with $1.69 billion already counting in the trading price.

Conclusively, the market is trading fairly, as such, the bulls are not fully out and the bears are not entirely in; in this case, there’s as much possibility for BTC to trade above $3000 as it is for BTC to trade below that price level.