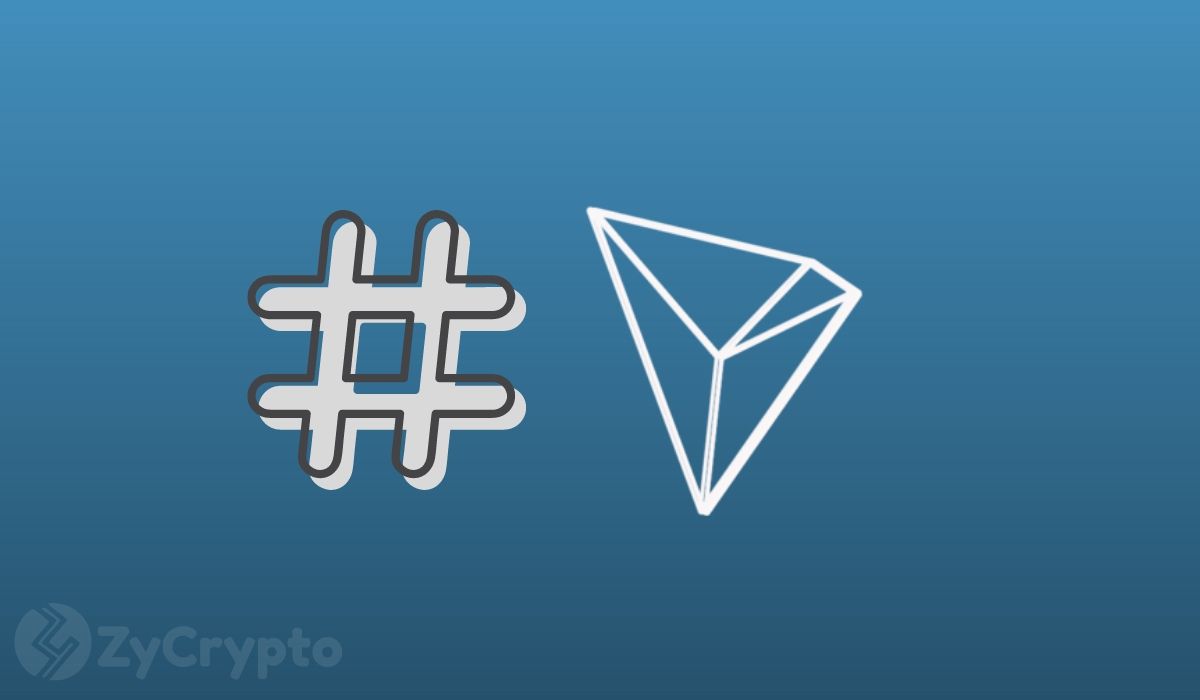 It’s a great week for the TRON community as TRX bags a Twitter emoji.

It’s a fact that the crypto space is most active and thriving because of the many social media platforms that support crypto communities. Twitter is one of the largest social media platforms with millions of users. In that sense, a crypto network getting its special twitter emoji is a pretty big deal for the community as it indicates a growing influence and recognition.

Tron is a cryptocurrency boasting of a large fan base. Now, TRX has its own Twitter emoji. TRON’s founder and CEO, Justin Sun, broke the news in a pretty dramatic fashion in a twitter post.

TRX joins a few other cryptos that already have their twitter emojis. Bitcoin was the first to bag its own. Just recently, Binance Coin (BNB) got its emoji as well. As expected, the TRON community is happy and very welcoming of the new development, and many see it as a good sign that TRON is growing to have a radiant prospect.

As various fans go on Twitter to offer their opinions about TRX’s emoji, a rather mild comparison seems to be boiling concerning the apparent social standings between TRON and Ethereum.

Ethereum still has no twitter emoji despite Chris Burnike’s Appeal to the social media giant. The two platforms are in a race to attract dApp developers onto their networks. Now, the fact that TRON is getting an emoji before Ethereum has some people opining that Justin Sun’s network may be poised to maul Vitalik’s.

Tron Likely Paid A Million Dollars For The Emoji

For some time now, there have been rumors that crypto networks seeking to have their special twitter emojis have to part with around $1 million for twitter to consider their request. In fact, Binance is said to have forked out that million dollars to have a Twitter emoji for BNB. This begs the question of whether TRON did the same.

Apparently, TRON’s twitter emoji doesn’t seem to have impacted TRX’s market standings. However, it’s still early, and time will tell if this new development turns into a positive win for TRX.