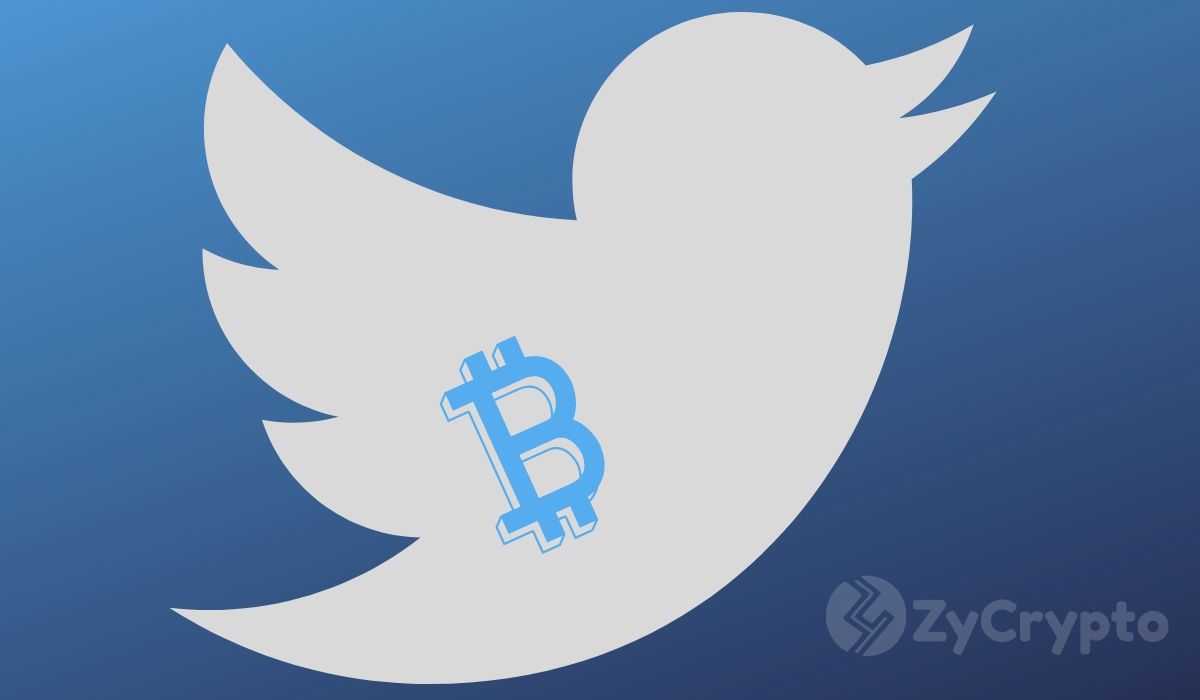 For the first time ever, a social media platform is including a crypto’s special symbol in its list of emojis. The crypto in question is Bitcoin, the top and most pricy crypto in the market. Granted, the crypto community didn’t see this coming, and that’s one reason why everyone is now crazy about it.

To many, the adding of the Bitcoin emoji on twitter has been long overdue. For one, the Twitter CEO, Jack Dorsey, has been known to be one ardent supporter of the top coin. That said, the addition of the BTC emoji on his social network might not be unexpected.

It’s to be noted that Bitcoin’s Unicode was approved way back in 2017, and the latest developments could be just a continuation of the community’s support for the cryptocurrency. CEO Jack Dorsey seemed to try to convey this sentiment in his recent tweet.

Immediately after the emoji was unveiled, members of the crypto community went all-in on its use. Notably, this new development didn’t just impress the Bitcoin community but the whole of the crypto space. Even Binance CEO, Changpeng Zhao tweeted about it.

Twitter is already fired up as numerous users make use of the new exciting emoji. As of now, the emoji has been used well over 35,000 times by users across the world.

The inception of the Bitcoin emoji on twitter sends out a strong message that Bitcoin is steadily gaining ground and getting more popular, something that could work well to boost the crypto’s adoption. That, coupled with the bullish sentiments carried by the upcoming Bitcoin network reward halving could send the crypto’s price up by a good margin.

In this case, investors, especially the hodlers, stand to gain as the price goes up. The Bitcoin halving is slated for May 2020, and the crypto is already experiencing positive price movements.

31 Bitcoins Worth Over $1 Million Recovered From Jailed Hacker