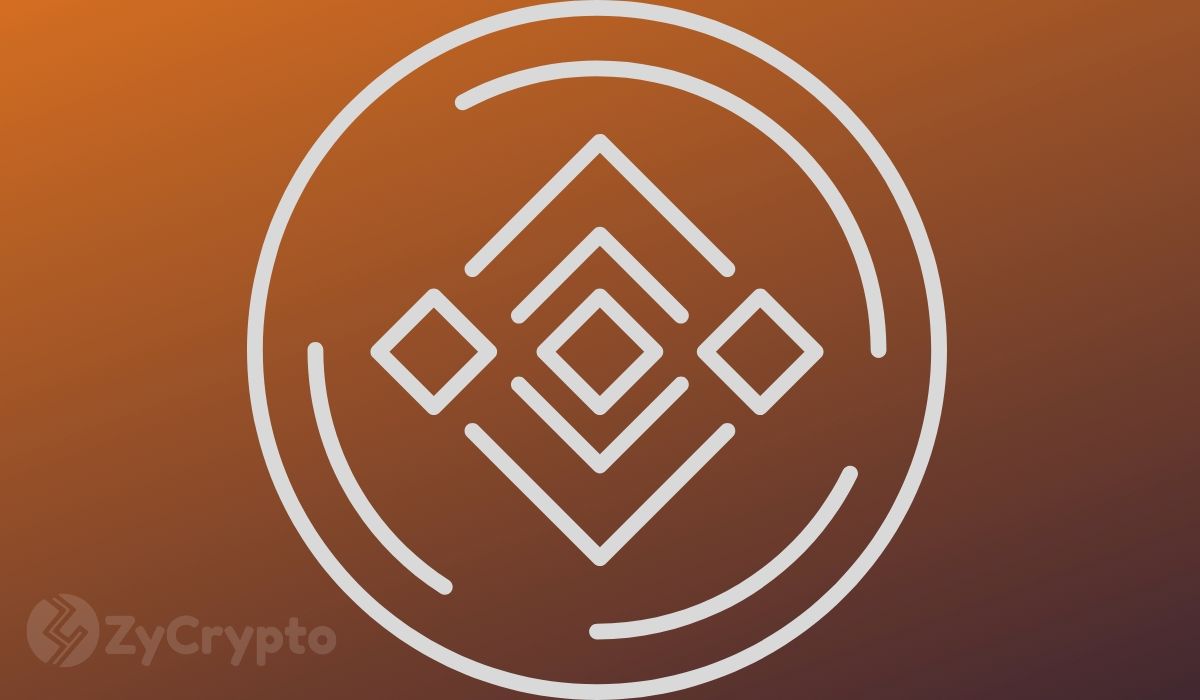 The Binance Coin (BNB) is now the third Cryptocurrency to receive a branded emoji. This is coming in shortly after Bitcoin and Crypto.com’s CRO received a branded emoji from the social network. Although crypto-twitter also made a strong appeal for Ethereum, Ethereans might have to exercise patience until the network is ready to take the alternative route by purchasing a customized Ethereum logo as the team at Twitter is yet to respond.

The branded symbol is designed to pop up beside any hashtag with the name “Bitcoin” beside it. Besides the CEO of Twitter being a Bitcoin maximalist, Bitcoin has been the most talked-about cryptocurrency on the platform with millions of hashtags, as such, it came as no surprise that Bitcoin was the first digital currency to merit the logo.

While reports have previously suggested that larger co-operations pay as much as $1 million for a branded logo, crypto-related firms are rumored to pay less.

Bitcoin still stands as the only cryptocurrency to merit the logo, after an insider from the exchange revealed that Binance “initiated the BNB emoji” for an ad campaign dedicated to its third year anniversary.

Tweet’s from the exchange’s co-founder reveals an excited Changpeng Zhao who is just as overjoyed for the exchange’s 3rd year anniversary as he is for the newly acquired logo which appeared multiple times in his tweets.

Similar to Bitcoin, the BNB emoji, with the exchange’s yellow and black logo automatically appears after a BNB hashtag is made. In preparation for the anniversary which will take place on the 14th of July, the one-week-long campaign requires participants to follow and share the company’s content using the BNB hashtag for a chance to win non-fungible BNB tokens.

Over the course of three years, the Binance ecosystem has outperformed in leaps and bound, this has even warranted concerns from crypto-users who say the exchange is “too big.” In response, CZ explained that the exchange’s achievements have not sieved out competitors in any way. On the year of its launch, Binance closed with the highest trading volume as a Crypto-to-Crypto exchange. Since then, Binance has continued to expand on its platform with multiple trading features.

The exchange is also one of the very few existing platforms with a diverse number of listings and trading pairs. Binance also has a wider reach as it currently serves over 10 million users in 180+ countries. Its fiat-to-crypto exchange in Uganda is serving more than 50,000 unbanked Ugandans. With these achievements under its name, among many others, it is accurate to say that Binance has greatly contributed to the global adoption of cryptocurrency.