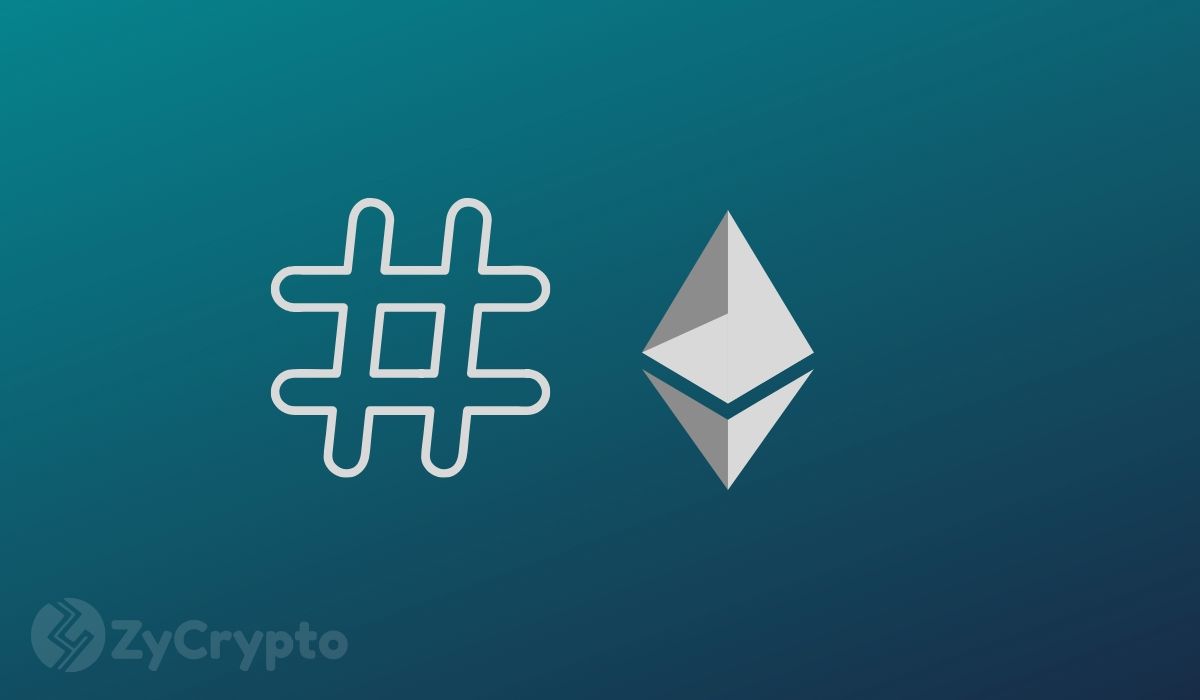 Chris Burniske, the co-founder of a leading New York venture firm Placeholder, and Cryptocurrency author who has openly advocated for Bitcoin time and time again has recently taken to Twitter to appeal with its founders on the possible debut of an Ethereum emoji.

Burniske took to Twitter earlier today to make a public request directed at Jack Dorsey, the founder of Twitter, to add an Ethereum symbol emoji, just like he did with Bitcoin. Burniske who believes that Ethereum could potentially create as much utility to the leading social networking service opined that Ethereum is the only other Cryptocurrency alongside Bitcoin that deserves to earn a logo without paying fees.

On the 2nd of February, Jack Dorsey took to Twitter to unveil a Bitcoin emoji, a Bitcoin-branded symbol that automatically pops up when a Twitter user types Bitcoin after a hashtag. Jack even tagged Unicode, the computer text and emoji standard for the internet, hinting that the Bitcoin logo becomes universal on all web applications and search engines.

However, the possibility that Ethereum could receive that much easy promotion and endorsement from Jack is quite uncertain as Jack had previously declined requests to consider buying Ethereum. When asked by enthusiastic Ethereans to buy Ether, Jack simply responded saying “no”. Moreover, Jack has publicly shown himself to be a Bitcoin maximalist; a person who is convinced that Bitcoin is the only important Cryptocurrency. Although it is not certain how much Bitcoin the tech billionaire owns, he confirms that he owns “enough.”

Jack has reiterated his stances on Bitcoin with his payment service platform Square, which also enables crypto-to-fiat transactions in real-time, affirming their focus on Bitcoin’s development.

“For bitcoin to become a widely used global currency—one that can’t be stopped, tampered with, or rigged in anyone’s favor—improvements to bitcoin’s [user experience], security, privacy, and scaling are required.” – Square Crypto blog division.

The Bitcoin lightning network projects will also be favoured by the team at Square as Jack confirmed that “Square Crypto is focusing on Lightning”.

How an Ethereum emoji could foster adoption

Since the birth of digital currencies, social media has consistently pioneered adoption for these currencies and given each one of the hundreds of existing Cryptocurrencies an opportunity to meet targeted users.

Twitter has particularly had a major influence on the Cryptocurrency community in terms of creating publicity and adoption. With more than 330 million monthly Twitter users on the platform, real time updates on Cryptocurrencies can boost a currency’s visibility up to the top ten spots for trending topics and this has been witnessed with Bitcoin time and time again.

When Bitcoin is mentioned by highly influential Twitter users, the Crypto usually drives more trading interest amongst new and old comers. With the integration of a branded emoji, Bitcoin’s legitimacy is strengthened, thereby increasing public interest.

With Ethereum being the closest competitor to Bitcoin, a branded emoji symbol could do just as much good and secure wider adoption for the second most valued Cryptocurrency. While Ethereum may likely not get this emoji easily, some crypto users are suggesting that the Ethereum network follows the footsteps of Crypto.com’s CRO to “purchase” the emoji instead.