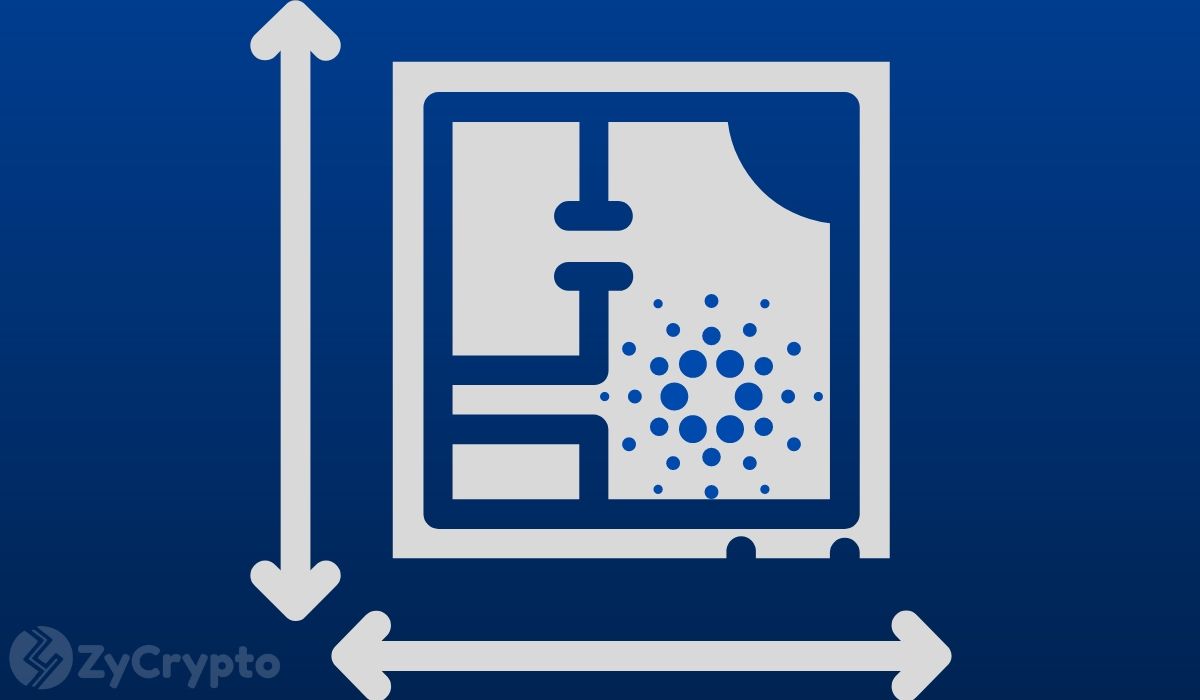 Cardano’s parent company Input Output Hong Kong (IOHK) kicked off the first day of the Shelley virtual summit on July 2 by announcing the launch of a $20 million fund amid the ongoing transition to Shelley era. This fund will be used in the development of startups that use Cardano and create initiatives in the blockchain’s ecosystem.

This year has been quite favorable for Cardano. The price of the ADA cryptocurrency has been on fire in recent weeks and the coin has even overtaken EOS, Binance Coin on its way to the eighth spot on crypto rankings. This stellar performance is as a result of Cardano’s transition to a more decentralized protocol, Shelley.

During the Shelley Virtual Summit that started yesterday, IOHK confirmed the successful deployment of the Shelley code to the mainnet on June 30. The features that were introduced with this code will be fully implemented when the Cardano network undergoes a hard fork later in the month. But from July 7, ADA holders will be able to participate in staking as well as transfer their coins to wallets that support the upgrade.

IOHK has set up a $20 million “cFund” alongside Los Angeles-based cryptocurrency asset manager Wave Financial. The fund will amount to $20 million and will be used to finance early-stage businesses developing the Cardano ecosystem.

IOHK has already committed $10 million and Wave will raise the other half by seeking help from investors. The cFund will make investments worldwide that will range between $250,000 and $500,000.

IOHK also announced the launch of a decentralized identity system, Atala PRISM. With this, millions of unbanked people will have access to social and financial services including decentralized finance (DeFi).

The CEO of IOHK, Charles Hoskinson said regarding Atala PRISM:

“As an open and inclusive system potentially accessible through simple cell phones or paper wallets, this could fuel a new wave of applications extending social and financial systems to millions worldwide.”

It should be noted that the app for Atala PRISM was debuted on the Android app store on the 30th of June.

IOHK is also developing Project Catalyst which is a decentralized treasury fund for ADA holders. Basically, it will allow the Cardano community to participate more by deciding on the allocation of funds to suitable projects and voting on important decisions in the network.

Project Catalyst will be rolled out in the fourth quarter of this year and will entail several distinct components including a couple of experiments to determine whether the whole project will be a success. The calls for proposals will be announced sometime in July.

Hoskinson also spoke about another project that Cardano will be launching, Project Atlas. With this one, users will be able to easily access tools and products on the Cardano platform. Moreover, it will be possible for users to check key metrics that point to the state and general health of the network.

ADA is currently valued at $0.100964 at the time of publication, up by a cool 9.78 percent in the last 24 hours. With all the big plans that IOHK has in store for Cardano, its safe to say that the best is yet to come for ADA holders.