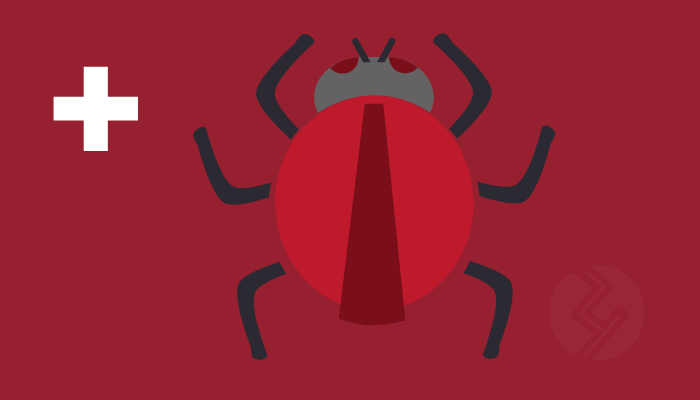 One of the countries that have been recorded among the top crypto friendly countries is Switzerland. Its government has been able to give free access to banking services to crypto users and companies unlike countries like Japan, South Korea, and China.

Irrespective of this free hand, the operations in the cryptocurrencies industry is not regulated yet in the country. This has led to an increase in the malware attack on crypto firms and users.

In the semi-annual report of The Reporting and Analysis Centre for Information Assurance (MELANI) published on November 8th, which is their 27th publication, it was stated that cyber attacks in Swiss in the first half of 2018 is quite significant.

From the report, it was seen that the crypto sphere was not left behind in the attack in the country as malware for crypto mining called the “Monerominer” and the “Gozi” Trojan were used on Swiss crypto computers.

The effect that is caused the “Monerominer” crypto malware led the Monero team to launch a support group that will be used to help those affected by it as is now felt globally. The impact of this crypto miner malware had made Switzerland to be ranked as the number 6th country among countries that are most affected by the cyber attack.

The second crypto miner malware called “Gozi” Trojan is now attacking and targeting cryptocurrency exchanges since technology has now been evolving around cryptocurrency and blockchain. The effect of this cyber malware was first discovered in 2009 when it was used by attackers on e-bank users and systems.

One of Trojan malware that is now used against offline payment systems and cryptocurrency exchanges is the Dridex that was formally known as the Cridex. It started in 2016 and has infected a lot of Swiss computers.