Our previous studies on the Nakamoto texts revealed that Gavin Andresen was the same author as Satoshi. Our first analysis used a simple Principal Components Analysis which clustered Gavin next to Satoshi.

Our next analysis used Eder’s Bootrapapped method of stylometry which placed Gavin’s GitHub blogs closer in style to Satoshi’s white paper than Satoshi’s other texts. This latest finding completes the triangulation leaving me with little doubt that Gavin was Satoshi all along. Here are links to our previous findings:

Let’s start our analysis by noticing that Satoshi has a strange idiosyncratic way of writing the phrase ‘back-of-the-envelope’. Notice the way that he punctuates this phrase with a series of dash marks. This post was sent around 2010-02-23 on the BitcoinTalk forum by Satoshi Nakamoto: 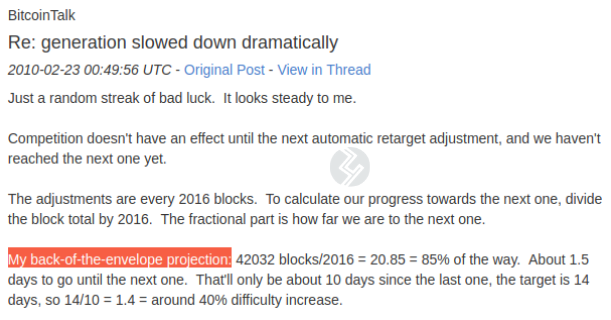 We can find this odd turn of phrase in another post dated 2010-07-17 on the infamous BitcoinTalk forum by again Satoshi Nakamoto: 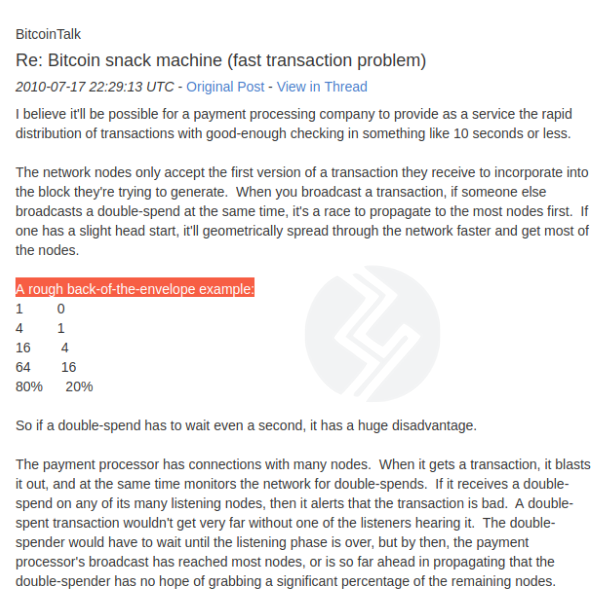 But wait a second… the Bitcoin developer Gavin Andresen also used this phrase on his Twitter account:

Gavin Andresen responded here to our last analysis that his writing style was similar to Satoshi’s style:

My opinion of the accuracy of stylometry dropped significantly after reading this https://t.co/L3JzJ1h7QH

Gavin uses this turn of phrase also in his GitHub blogs as a title for the article MarginalTransactionCost.md. 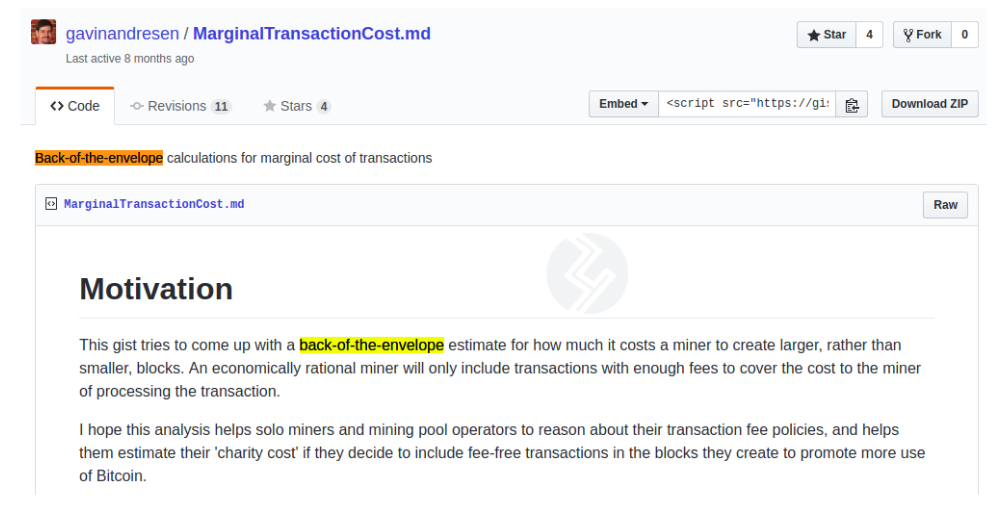 This turn of phrase can be seen quite a few times in Gavin’s GitHub blog. It nearly seems like a tic or tell that he naturally lets out every once in a while. This text is from the file blockpropagation.md.

Apparently, Gavin didn’t approach Satoshi until June 12, 2010, so Satoshi could not have learned the phrase from him: 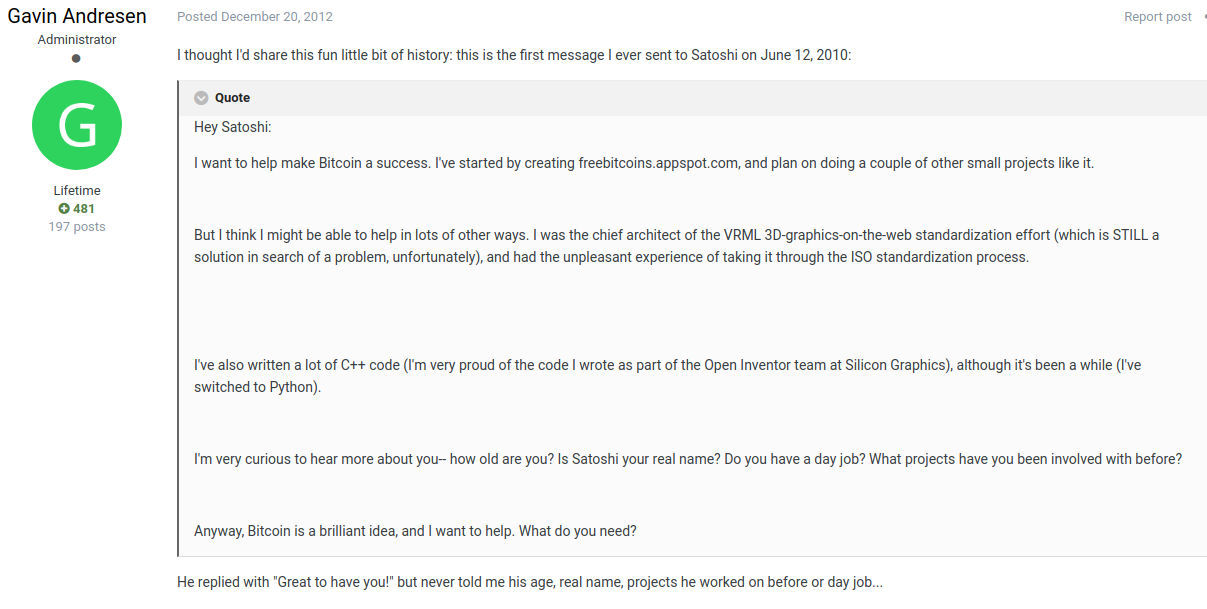 We can even go back to Gavin’s blog postmarked Dec 11, 2008, and see that he used the turn of phrase in a comments post! This means that Gavin couldn’t have learned the phrase from Satoshi. 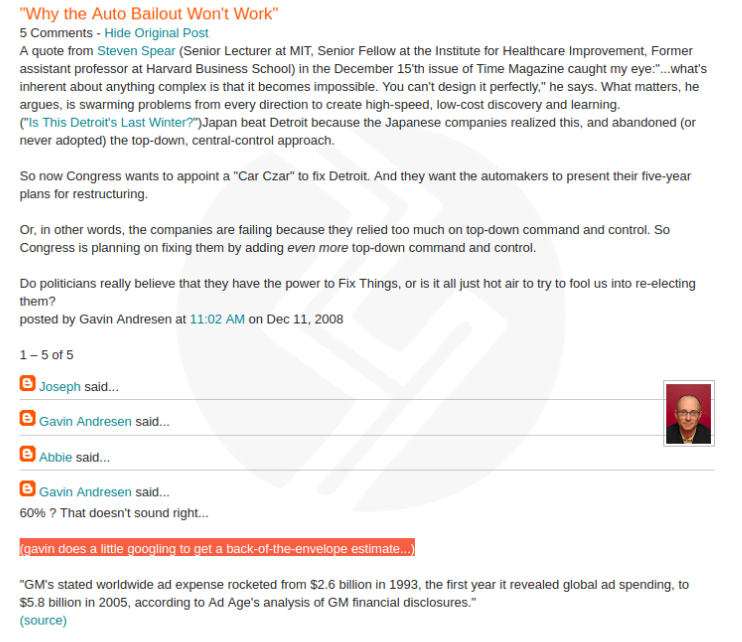 And, as with the GitHub blogs, the turn of phrase pops up in other blog posts such as this post from November 18, 2008. 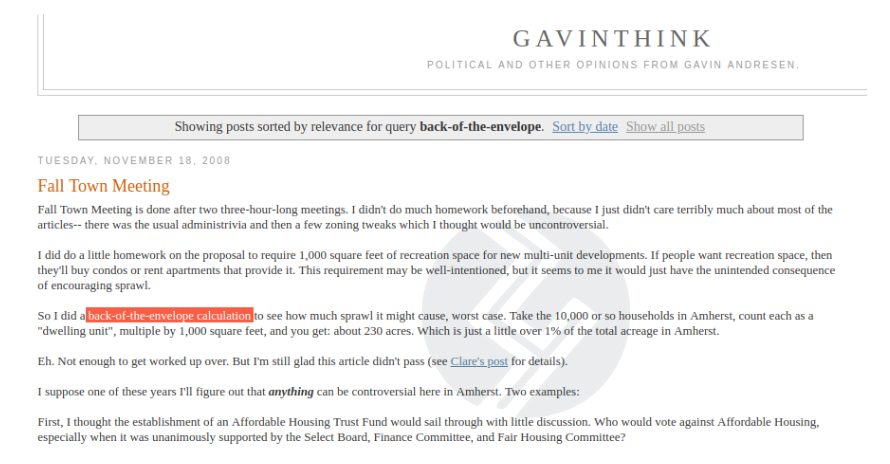 But wait there’s more… I was even able to find the phrase on the Bitcoin foundation site using WayBackMachine internet archive. The phrase was used by Gavin in a 2015 roadmap on the site:

We even found the phrase on Gavin’s personal website at http://gavinandresen.ninja/does-more-transactions-necessarily-mean-more-centralized 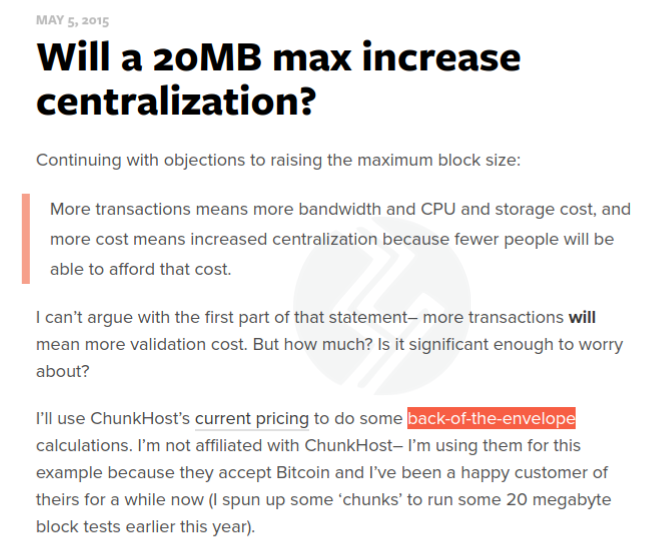 And just to give you an idea of how important this finding is, we did a text search of an entire corpus of texts by Satoshi candidates such as Nick Szabo, Wei Dai, Craig Wright, just to name a few. We did a “grep ‘back-of-the-envelope’ *” search over the texts and only Satoshi and Gavin used this phrase. 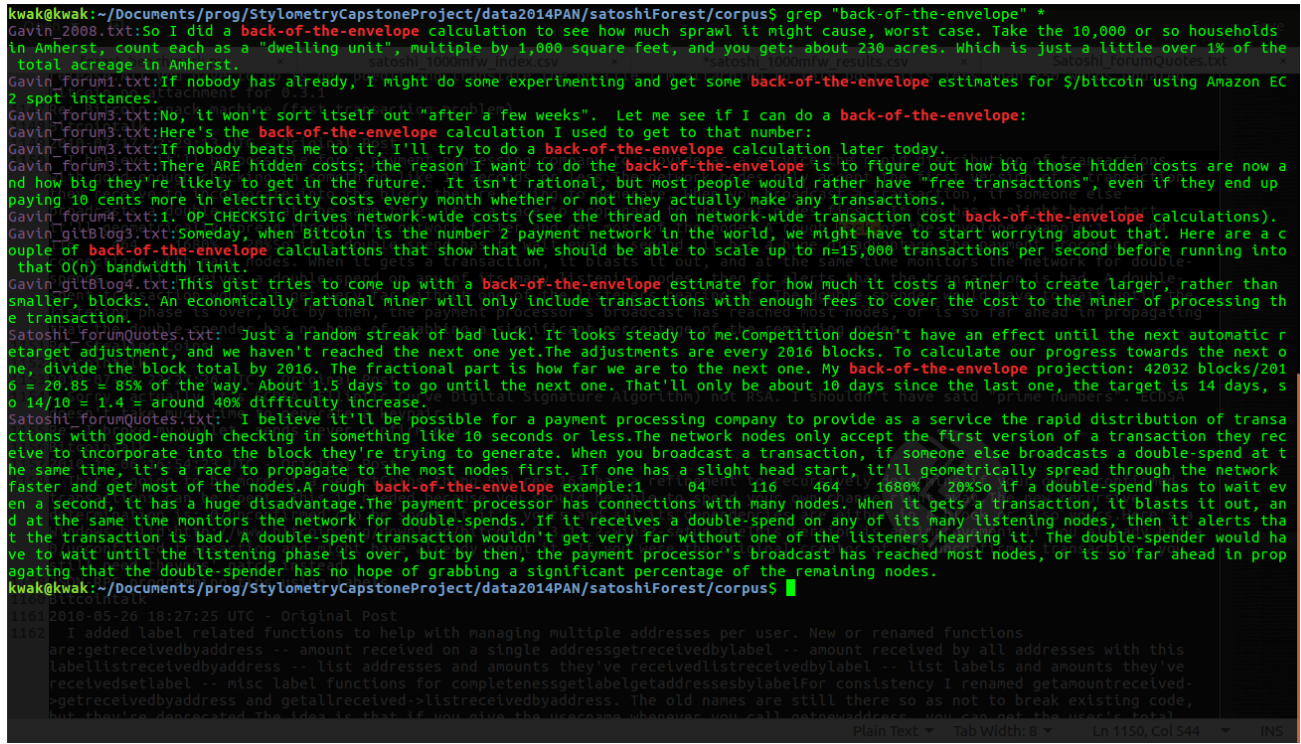 This grep search comes up with some interesting occurrences of the word that we haven’t mentioned yet such as with Gavin’s BitcoinTalk forum posts. This grep search also shows that both Satoshi and Gavin used the term “rough back-of-the-envelope” phrase as Gavin used this also in the Foundation blog.

This finding resembles the first season of James Patterson’s series Zoo in which the journalist Jamie Campbell is caught out writing an anonymous blog due to her peculiar use of the word “pettifoggery”.

This new finding triangulates our previous articles adding a final qualitative piece to the Satoshi puzzle. These findings are tentative but they provide an example that complements our previous studies. I am very confident at this stage that Gavin Andresen has been Satoshi Nakamoto the entire time. He has been hiding in plain sight for everyone to see.