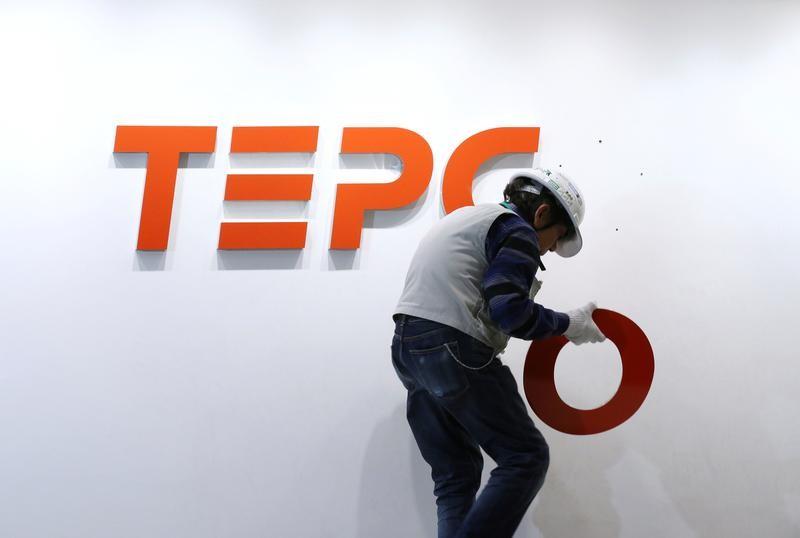 Tokyo Electric Power Company (TEPCO) did an investment in a blockchain technology startup known as Electron, last year.
As we already know that Japan has a very evolving relationship with cryptocurrency. In Spite of the fact that it is the only country in the world who considered bitcoin and cryptocurrency as a legal tender within country.
They have various rules and regulations that were set to regulate bitcoin and cryptocurrencies. Which states that Japan is recognizant of the crypto potential that could leverage a boost on financial economy.
Electron is a UK based startup that deals with energy sector in advancing the infrastructure of the energy market using decentralized technology.
Various cryptocurrency projects are been carried out in Japan and according to the latest report Japan’s largest banking group Mitsubishi UFJ Financial Group Inc is planning to launch its own cryptocurrency.
The crypto enthusiastic Japanese have a very contradictory path towards cryptocurrency then the entire world.
According to the press release published on Jan 19th 2018, two companies TEPCO and Electron say they plan to develop the use of technology in energy distribution, with the intention of developing an efficient and reliable ecosystem.
Shin-ichiro Kengaku, managing executive officer of TEPCO and chief of global innovation and investments, said

“We are excited to work with Electron to explore and obtain additional know-how on blockchain that has the potential to significantly impact the energy market. We believe it is very important to continuously seek new opportunities and create new value for society.”

TEPCO has a very interesting history in blockchain technology. Last year TEPCO revealed its partnership with an ethereum based startup called Grid+.They were working on platform that would allow users/customers to pre-pay the charges for power.
Company also turned to be a member of Energy Web Foundation. EWF is a non-profit initiative which aims at promoting blockchain technology use in Energy Space.
The firm said

“Blockchain technology can be used to reduce the cost of utility bills. It also has the potential to play a game-changing role in the energy sector by allowing millions of energy devices to transact with each other,”