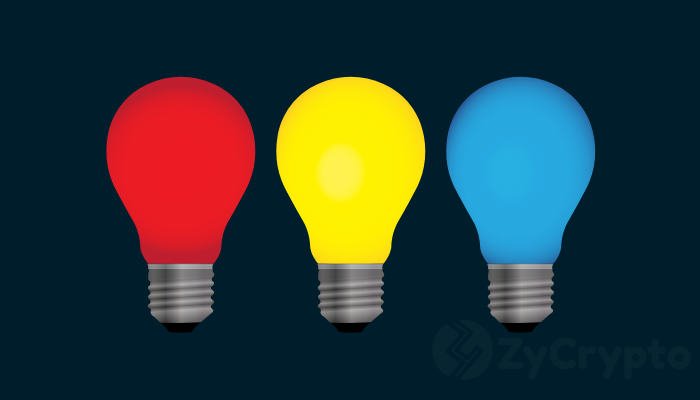 One thing about the crypto market which makes it exciting is the option to switch lanes when the journey gets rough. It’s no secret that many investors have always relied on the big coins to make them some money, however, constant high performance from those coins isn’t guaranteed in the crypto market, and that’s when the attention is shifted to the new and upcoming coins. With the kind of uncertainty and volatility in the crypto market, nothing is assured as well as anything is possible.

2018 hasn’t been a good year for the crypto market, with bearish trends being a frequent thing now. This, however, hasn’t stopped new altcoins from hitting the market every day. New digital coins are being created from time to time, with the aim of rivaling the top coins, and also try and solve some of the problems being faced in the crypto market. Slow transaction speeds, scalability issues and a couple more are all problems the crypto market has suffered for some time now.

Worldwide adoption of cryptocurrencies have moved past the dark stages and that has led to a lot of new coins hitting the market almost every day. Some of these new cryptocurrencies are doing well and has a lot of potential written all over them. This piece throws light on four of such cryptos, which investors could scout and decide whether to make a move or not.

SureRemit sure will be the first coin on this list because of its focus on remittance. Many developing countries have gained so much interest in this coin as it potentially holds the solution to the problem they face when relatives abroad want to send them money. Remittances might not seem a big deal in the developed countries, but for most of the third world countries, it contributes a lot to their survival.

The sending of remittances over the years hasn’t been as smooth as middlemen, and network problems make it slow and costly. Usually, these costs could rise to 10% or more of the money involved, which will again take one to three days to complete the transaction. SureRemit here, eliminates the middleman figure and only makes 2 percent of the total amount, and also speeding up the process too.

Ravencoin is upcoming crypto that should be on your radar. Its $45,421,175 market cap, makes it the largest coin among its peers but still has a lot to do in becoming a more significant coin when ranked against the top guns. The currency has some unique features which distinguish it from others. The coin wasn’t pre-mined and never held an ICO as many others do. It also shares the power among the developers as it has no CEO or any central authority.

The coin allows users to issue and transfer assets on a secured and decentralized blockchain. Ravencoin also provides a secure messaging channel where users can communicate with each other and also allows them to decide on important protocol decisions. The projects also ensure that users also receive dividends.

Get Protocol was built mainly to replace third parties with transparent blockchains. Third parties or middlemen or better still intermediaries’ sees to the exchange of value between two individuals without any knowledge on either of them, neither do they trust them. GET Protocol’s project seeks to enforce trust free affordable, more efficient and less risky transactions on the blockchain network.

Top 5 Cryptocurrencies to Watch Out For in May