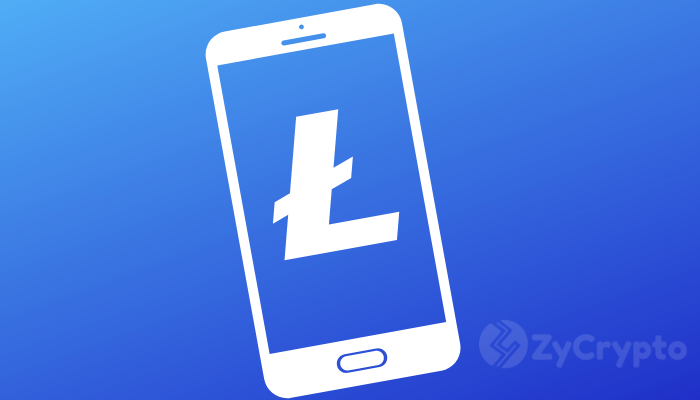 Litecoin is arguably the most undervalued cryptocurrency in existence considering its functions and the value it gives in relation to the other digital assets. Litecoin is currently trading at $33 and has always been seen as a substitute to Bitcoin and Ethereum.

Litecoin has successfully implemented the lightning network and segregated witness. These make it very deserving to rise to the moon. Moreover, Litecoin appears to be faster than Bitcoin and also a perfect medium of exchange as compared to some higher ranked digital assets like Bitcoin and Ethereum.

Litecoin has most often been called “digital silver” with Bitcoin naturally being the digital gold. It is way faster and easier to convert to fiat. It has been one of the few favorites of cryptocurrency exchanges. Its price also makes it very affordable for investors to possess, and it has a smaller available supply.

However, Litecoin has often been left behind in the cryptocurrency market boom. Some experts agree to the fact that Litecoin deserves the highest spot ahead of some cryptos that are enjoying a higher market price with less essential roles in the digital financial world.

The current price of Litecoin poorly reflects the value of the digital asset and what it truly represents. Litecoin has a Script dominant Proof of Work. What this means is that Litecoin makes hardware mining specialization very difficult.

On this regard, the network is very resistant to attacks. In a report published by eToro research, Litecoin is one of the most undervalued cryptocurrencies in existence. According to their finding, a reason for its poor performance is due to its poor adoption rate considering how fast its competitors are rising on that note.

John McAfee at a point made it clear that Bitcoin would trade at $500,000 which caused a lot of investors to run after it considering his level of experience in the field. Investors put Litecoin aside and went after Ethereum and Bitcoin even though Litecoin offsets a lot of weaknesses of above-listed ones. These functions have made it a sleeping giant lacking the constant buzz to push it to the top.