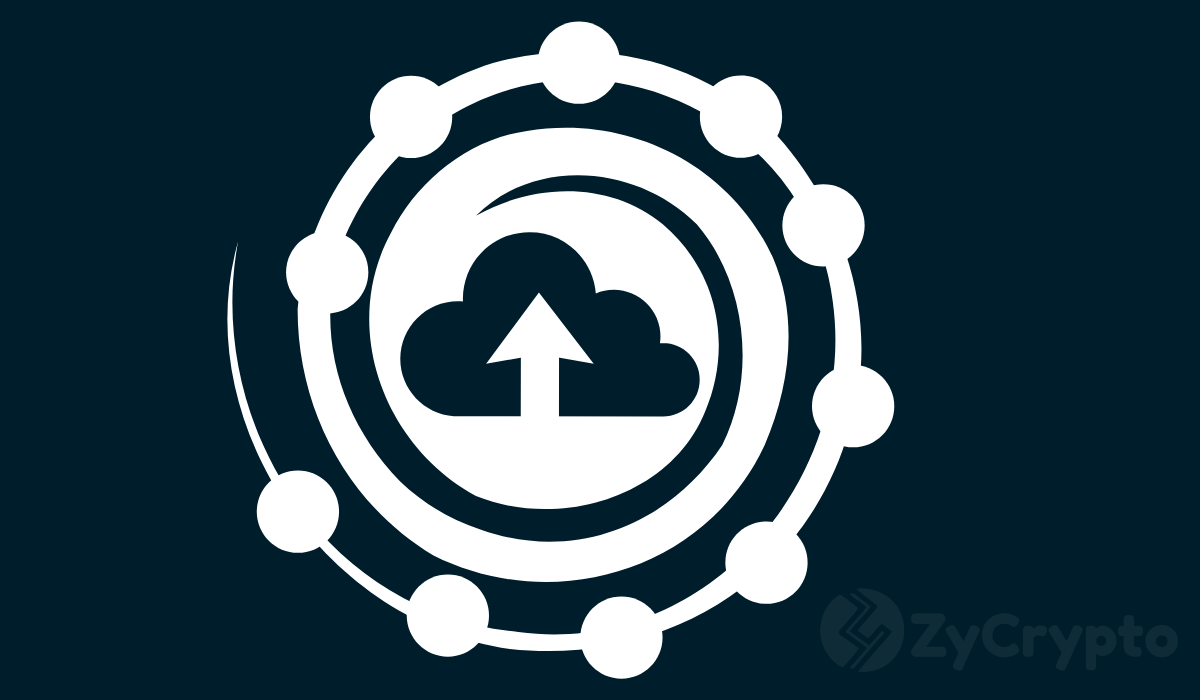 The cryptocurrency industry is seeing what can be described as significant growth. First, Bitcoin price is steadily rising which is a good indication for the industry. Second, institutions are developing interest in the industry and many have started investing already. This is a significant addition that is expected to drive the ultimate increase that the industry needs to gain mainstream adoption. As usual, we have selected the best stories and summarised them for you to easily go through the top happenings in the industry in the last week.

Bakkt Strikes Deal with Starbucks to Accept Bitcoin Payments in 2019

We all know about Bakkt, the institutional trading platform to be launched by Intercontinental Exchange (ICE). Well, the company has given leading coffee company Starbucks, a significant share of its equity in exchange for a deal to accept Bitcoin payments for their services in 2019.

While it is uncertain when Bakkt will be launched, this deal with Starbucks is a good indication that the launch will be within the year. The cryptocurrency community has been very pleased with this development which is expected to contribute significantly towards bringing Bitcoin and other cryptocurrencies into mainstream adoption.

Bitcoin has experienced a low but steady increase in price and many analysts and experts have predicted a better future for the asset. A trader has predicted a price of $336,000 for Bitcoin in the coming rally that many have predicted will come. The trader believes this is possible because Bitcoin has surged many times over after every dip. This indeed is a good sign of resilience that shows Bitcoin will stand through the bear market and soar at the end.

Because of the growing strength of Bitcoin and its price rally, Lightning, the Bitcoin Layer 2 payment protocol is also seeing significant growth with the number of nodes on the network. So far, the network has 15,000 tips sent, 14,000 sign ups, 4,000 browser extensions installed, 559 channels connected to it, $30,000+ of potential transaction capacity added to those channels and counting. The progress may have been due to the ongoing LN Torch exercise that has been ongoing for some time now and key figures like Twitter CEO Jack Dorsey have played significant roles in promoting Lightning adoption as well.

Famous stablecoin Tether (USDT) was launched on the Tron blockchain during the week. The launch according to Tether Chief Executive Officer of Tether Jean-Louis der Velde is a step to further innovation to meet the needs of clients in the cryptocurrency industry.

Tether on Tron will enable interoperability with TRON-based protocols and Decentralised Applications (DApps) as well as allow users to transact with the dollar-pegged stablecoin on the Tron network. Tether already exists on Bitcoin and Ethereum blockchain and Tron will be the third project that brings USDT to its users.

Binance Coin (BNB) which recently entered the cryptocurrency market is making significant progress, making a mark as a top aset on the cryptocurrency market. As a result, Tron CEO Justin Sun described the asset as the new Bitcoin. BNB is said to offer some advantages to its users that make it stand out among its peers and is now getting wide recognition as a valuable asset. Another development that is expected to greatly improve BNB’s status is the coming launch of the Binance Decentralized Exchange. With this, BNB may indeed become the new Bitcoin.

Ripple’s cross-border payment tool xRapid is going places long after its launch in 2018. Just within the week, global currency exchange company Mercury-FX made the first commercial cross-border payment to the Philippines using xRapid. This is a well deserved development for Ripple as its payment services using xRapid is second to none in the blockchain industry. The near instant payment system has been a good alternative to traditional systems that take significantly longer time and cost more, offering a fitting system for the technologically driven world of today.

Changpeng said just because their is a lawsuit against the asset doesn’t make it a security until it is proven to be one. He proudly affirms that Binance has listed the said asset and has encouraged other exchanges to list it as well, one of which is Coinbase which has been criticised for listing it. He said the court case may take years but if it is ruled against XRP then it may affect several users especially in America, which may be why he hopes it turns out otherwise.

Also another good news for Ripple fans, leading cryptocurrency exchange in Israel eToro is considering adopting xRapid. This the CEO indicated during his visit to Ripple Headquarters in the United States. The CEO had earlier discussed with Ripple CEO Brad Garlinghouse at the Paris Fintech Forum and is now taking the idea forward.this expected to be a great boost for Ripple as it will bring the product to millions of users in the industry.

Last but definitely not least, Ethereum (ETH) has been predicted to reach a price of $100,000 in the near future. Several ETH bulls have expressed confidence that this is possible, chief among them being Brian Schuster. Schuster has been an ardent believer in Ethereum and although not sure if this is attainable, he believes it could happen. Not just him, prominent Bitcoin Cash proponent Roger Ver has also expressed optimism that ETH will overtake Bitcoin and Bitcoin Cash will do same. Apple co-founder Steve Wozniak also said Ethereum is like Apple and may end up being the Apple of its time. The big question is will this really happen in the near future as predicted?