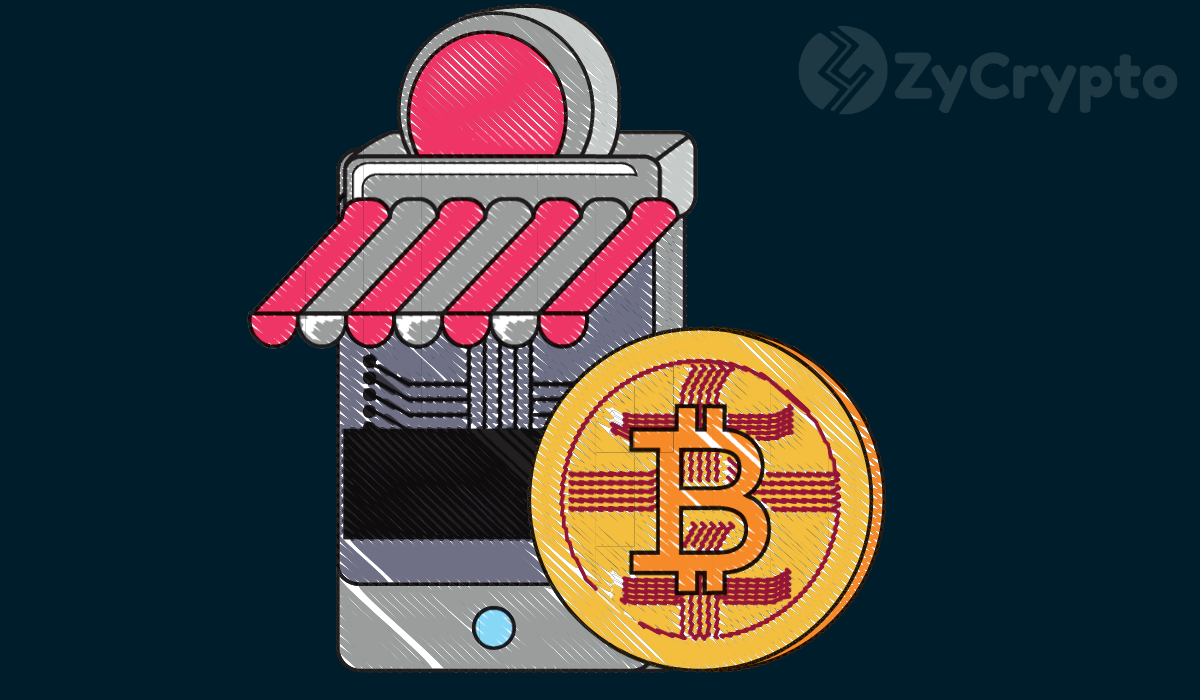 America’s leading coffee company Starbucks acquired significantly large equity from the long-awaited Bitcoin trading platform Bakkt in exchange for use of Bitcoin by customers in their stores. Though not technically an investor in the Bakkt equity, Starbucks accepted the equity and has agreed to become Bakkt’s first merchant.

This is coming even prior to the official launch of the Bakkt trading platform which the CEO of Intercontinental Exchange (ICE) the owner of Bakkt recently said will be launching later this year.

The use of Bitcoin to pay for coffee in-store will be huge progress for the adoption of Bitcoin for everyday transactions as Starbucks’ thousands, probably millions of customers around the world will be given the freedom to use it for payment. This is also a potentially huge market expansion strategy for Starbucks as cryptocurrency enthusiasts may start patronizing the stores when the doors open for Bitcoin.

Only American customers will benefit from the use of Bitcoin initially and will eventually spread to other countries where Starbucks is available. It is not yet certain when the stores will start accepting Bitcoin according to the collaboration but hopefully in 2019, hopefully, because it is also not certain when Bakkt will launch either.

The Bakkt launch has been eagerly looked forward to by the cryptocurrency community because it is believed to be one of the major changes that will potentially encourage mass adoption of Bitcoin by providing a suitable environment for institutional investors to confidently invest in cryptocurrency. The launch, however, has been deferred several times since last year mainly due to inadequate preparation and readiness to open the door to trading on the platform.

Bakkt’s collaboration with Starbucks, however, is a great start and initial preparation ahead of the launch as this will ensure that users of the platform are available on the ground at the time of the launch, which will significantly increase the chance of its popularity and acceptance. Starbucks is probably the first partner and others will soon follow and if anything, the gesture strongly suggests that Bakkt launch is imminent and may be around the corner.