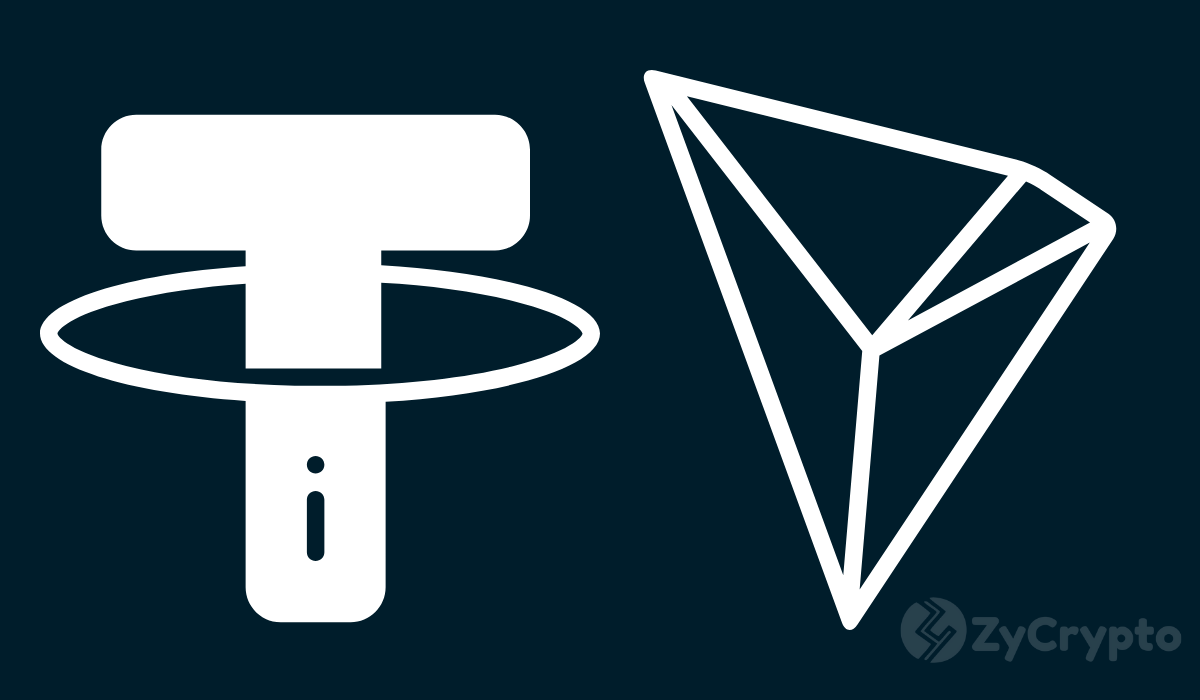 Tether (USDT) has taken a step to further its prospects in the cryptocurrency industry by collaborating with Tron to launch the stablecoin on the Tron blockchain. This was announced on the Tether blog recently, saying the collaboration is meant to bring mass adoption to the stablecoin.

Chief Executive Officer of Tether Jean-Louis der Velde said “We are pleased to announce this collaboration with the Tron Foundation. This integration underlines our commitment to furthering innovation within the cryptocurrency space as we continue to anticipate the needs and demands of the digital asset community.”

Tether (USDT) is a USD pegged stablecoin that came into existence in 2014 on the Omni Layer Protocol. The value of each USDT is determined by a US Dollar in reserves of the company Tether Limited and redeemable through Tether platform.

Stablecoins are generally cryptocurrencies that are more stable in value as the name implies. These were invented to allow users to pay for goods and services without having to worry about the volatility that characterizes conventional cryptocurrencies. Tether happens to be a controversial one because there has been skepticism about the reserves that back USDT.

The stablecoin started with Bitcoin-based USD Tether issued via the Omni Layer Protocol, and later Ethereum-based Tether, compatible with the ERC20. The company is now expanding its reach by launching on the Tron blockchain which according to the company.

The token “enables interoperability with TRON-based protocols and Decentralised Applications (DApps) whilst allowing users to transact and exchange fiat pegged currencies across the TRON Network.”

Tron has been in several collaborations with many major players in the cryptocurrency industry. The new collaboration with Tether will definitely widen its user base as more users will patronize the project now that TRX can be used with the USDT stablecoin especially in the heat of this bear market.

Indeed this collaboration couldn’t have come at a better time as the market is in the reds and at times like this, stablecoins are the only tokens that are in the greens as they are right now, including Tether USDT. this will be of great benefit to Tron and make TRX more useful for transactions.