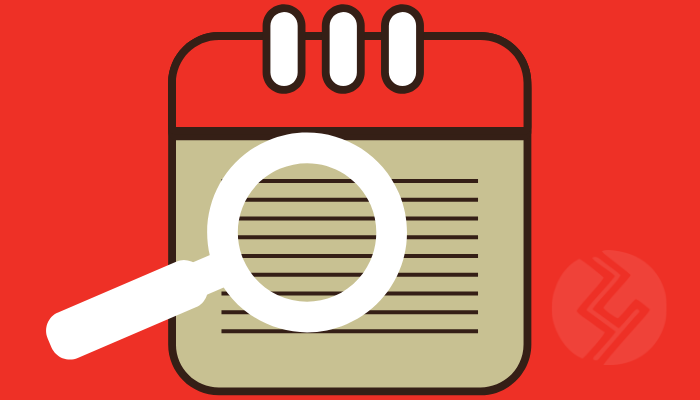 Quite a lot happened this week with the cryptocurrency market still struggling to maintain a steady price and not going up much. This is a roundup of activities in the crypto space for the week 21 to 27 October 2018.

On Monday, Elon, who is the CEO of Tesla and founder of SpaceX, shot out a tweet stating that he loved anime. He then followed it up with a nice anime image with a huge Bitcoin logo on it.

The tweet read, ”Wanna buy some Bitcoin?”
The tweet went viral and attracted various influential Twitter users, the founder of Binance, Zhao Changpeng joined the thread and offered to buy a Tesla car if the company can accept crypto payments.

The plan to launch a platform to attract institutional investors into the cryptocurrency industry is no longer news. No date was announced for the official launch from the start though. This week, Bakkt announced through a notice released by its parent company Intercontinental Exchange that the official launch of its Bitcoin futures will be on 12 December 2018. The notice which was dated 22 October said:

Bakkt’s Bitcoin futures launch is one of the milestones expected to turn the fortune of Bitcoin around before the year runs out.

This week, Tron’s Justin Sun donated $3million to Binance to support Blockchain Foundation charity, a gesture that was well appreciated by the company. The donation may not be unconnected with the recent agreement between Sun and CEO of Binance to work together in promoting the use of blockchain.

Tron has also made some progress this week with its gaming dApp Tronbet hitting a high of 200 million TRX in payouts. The company is also spearheading the complete decentralization of the internet with its revolutionary web 3.0. Following the launch of its “Tronlink” users can now access the Tron blockchain via their browsers. With these new products, it is not surprising that the company intends to dominate the content industry with more products to come.

A Chinese court,  Shenzhen Court of International Arbitration this week officially ruled that merchants in China can accept Bitcoin as a means of payment in the country. According to a report, part of the ruling stated that:

“CN law does not forbid owning & transferring bitcoin, which should be protected by law because of its property nature and economic value.”

Finally, crypto enthusiasts and investors in China can carry BTC freely and even use it as a means of payment. What a progress.

Coinbase exchange is to announce its first Initial Public Offering (IPO) soon. This announcement was contained in a tweet within the week. According to a report by Cointelegraph, details of the IPO were scheduled to be released on Friday 26th.

The company has also been authorized to offer custody services for all the top cryptocurrencies. Coinbase had earlier been ranked as the safest crypto exchange in the world, which may be why the New York State Banking Law could trust its Coinbase Custody with huge funds of users.
The exchange also added USDC token to its list of supported tokens this week.

It seems Binance is serious about its charity ambition as the world’s largest crypto exchange launched a blockchain donation portal at UN conference in Geneva within the week. Justin Sun had made a donation to this cause at the same conference.

Despite the unstable market, Bitcoin (BTC) showed a lot of stability this week. The stability was so strong that Bitcoin went up by 1% within the week while Dow and Nasdaq went down. Safe to say Bitcoin is less volatile than the two! 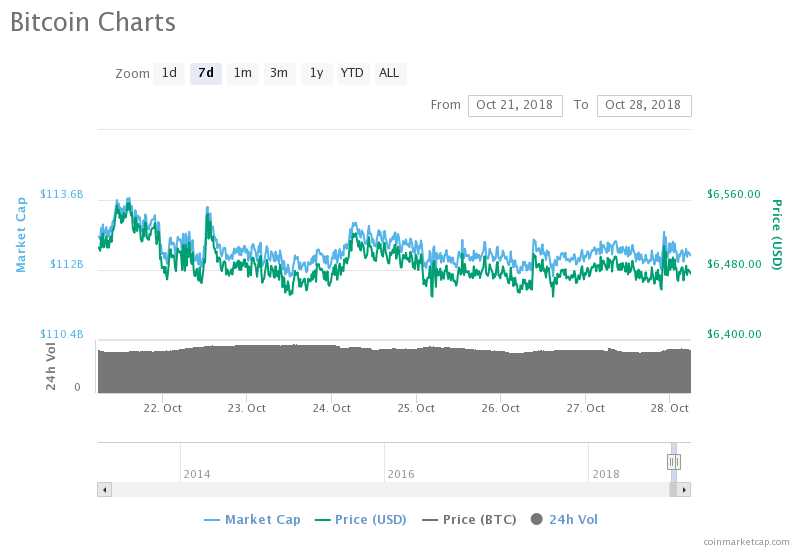 Another big thing, a brand new token to be launched on the Ethereum blockchain is to be fully backed by Bitcoin. The token is to be launched with support from  Kyber Network, Republic Protocol and BitGo. Some Ethereum-based projects have also pledged their support to ensure adoption of the token when it is released. This is a big step for Bitcoin that will help to renew its relevance in the everchanging crypto space.

Ripple report for the third quarter of 2018 revealed that sales have doubled within the quarter, selling up to $163 million in XRP during the time. This figure roughly doubles the Q2 total sales of $73.53 million, suggesting that market volatility hasn’t affected the asset much.

The company has also released an additional 3 billion XRP into the market from its escrow account. This is a tradition by Ripple for every quarter of the year in a bid to fuel the progress of XRP’s market. With the recent progress made, who knows what the future holds for XRP?