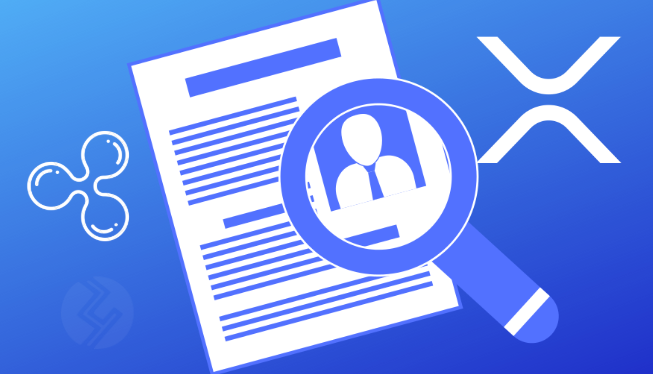 In recent months many blockchain startups have been making moves to hire top talent away from the giants of the tech and banking industries.  The latest example of this crypto headhunting was just announced by Ripple.

According to Reuters, Amir Sarhangi will be leaving the tech industry behemoth Google for a new position at Ripple. Sarhangi founded Jibe Mobile where he led the development of a messaging system that is regarded as the successor to SMS texting.

When he joined Google, he built on his work from Jibe Mobile and was the person behind the company’s wireless messaging system called RCS. RCS was introduced in September, but the spread of Sarhangi’s messaging system is being held back because it is not available on the widely popular iPhone and only available in a limited fashion on Samsung’s Galaxy.

Sarhangi will now join Ripple as their new vice president of products and focus on the development and management of RippleNet, the startup’s network of banks and other financial institutions that plan on using Ripple to make transactions internationally. Sarhangi’s expertise in international communications will come in handy as he attempts to build a worldwide payment system for Ripple.

“Sarhangi joined Google through its acquisition in 2015 of Jibe Mobile, a startup he founded and led that developed technology for wireless carriers to adopt RCS. The standard is seen as a successor to SMS texting as it better handles sending multimedia and commercial messages, such as receipts and airline boarding passes, over cell networks.”

The fact that top talent in the tech and financial sectors continue to immigrate to the blockchain world is a promising sign for the industry as a whole. As more talented individuals enter the space, obviously it heightens the level of work being done, but it also simultaneously legitimizes the work being done in the eyes of important outside influencers.

Ripple also had some good news about XRP.  The coin will now be listed on Yobit and will be available for the Brazilian Real on OmniTrade.