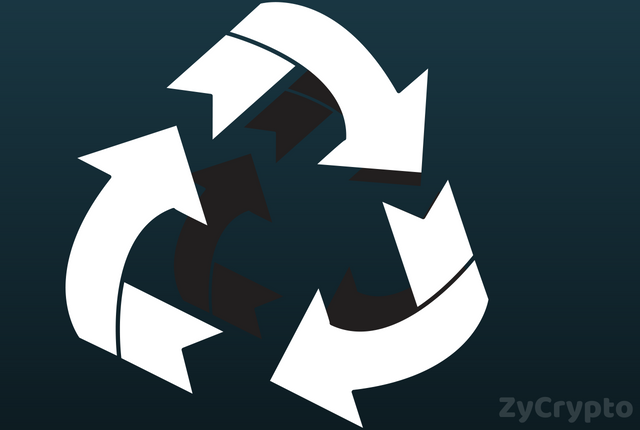 According to Andrus Ansip, Vice-President of Digital Single Market, virtual currencies and the blockchain technology wield great potential and should not be resisted.  This technology improves transactional security, traceability, and trust.
However, there needs to be policies put in place to guide the evolution and make sure that the technology isn’t used for malicious purposes. But some countries have chosen to resist this new development.
One obstacle facing the blockchain technology is awareness. A report from a poll conducted by Trust in Technology last year, about 59% of people said they’ve zero idea what blockchain technology is. Besides this, there has been quite a bit of misinformation about the technology and cryptocurrencies.
In fact, only banks and governments have been known to use databases and ledgers in their transactions and record-keeping. But these, too, have been largely centralized. The blockchain technology, on the other hand, is a decentralized system that does away with the middlemen and ensures that every user has a copy of the ledger.
The first user to solve a tough mathematical problem is given the power to add a new block to the chain and compensated. That is called mining.
The possibility of such a decentralized financial system being used for illegal activities like tax evasion, money laundering, and trade of illegal items is what makes many governments resist it. But there are others like Belarus that sees an opportunity to flourish.
Last December, Belarus became the first country to fully legalize cryptocurrencies. As such, the government created an attractive business environment for various world-class IT and Tech giants to put up bases in Belarus. One of such is Multiversum, a company that wants to develop a new more efficient blockchain system.
According to Pavel Bykov, a blockchain expert and director at Faunus, the adoption of cryptos across the world would have a very positive impact. Pavel is for crypto regulation, but not as gripping as some governments propose.
He believes that it’s possible for governments to prevent misuse of the technology while still protecting investors. He explains why the Czech Republic is now the crypto heart of Europe, mentioning that it’s solely because of how cryptocurrency is embraced and accepted in many business enterprises in the country.
Pavel also mentions the positive impact created by the Ukrainian government as it supports good startups, invests in them, and supports them during their ICO by paying them $10,000 for 5% stake.