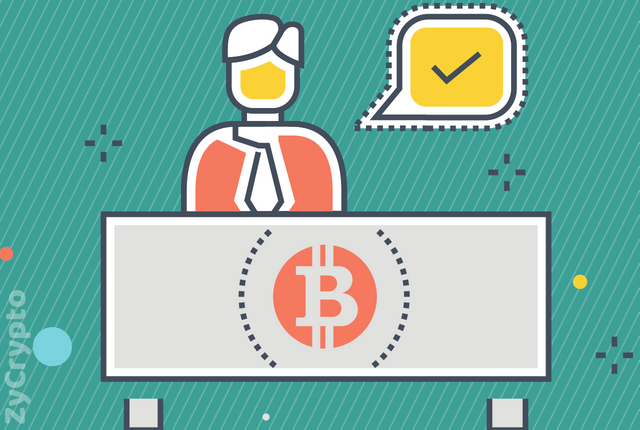 Michael Edward aka “Mike Novogratz,” a man, ranked as a Billionaire by Forbes in 2007 and 2009 and an ex-hedge fund manager of the Fortress Investment Group, stated in a keynote address, at Korea Blockchain week in Seoul, that, a Herd of institutions is trooping into the cryptocurrency space. Mike presently has a stake in cryptocurrencies.
He further shares with TheStreet in an exclusive interview about his bets on EOS and the benefits of security token at the recently concluded Korea Blockchain week in Seoul.

The Massive Move of The Institutions into Cryptocurrency and His Bets

In further attestation to his statement, he said in an interview with TheStreet that institutional investors realize that cryptocurrency and blockchain will become the next generation ‘internet’ or ‘web 3.0’, and this is what has been the driving factor to participating in Blockchain.
On this, he further cites examples of “…venture capitalists are also investing — including SoftBank (SFTBY), SBI in Tokyo and many funds in Hong Kong. And so there’s a lot more competition for good projects.”
The ex-hedge fund manager of the Fortress Investment Group, who is now a massive investor in cryptocurrency affirms his conviction on institution investor trooping into cryptocurrency and his firm stance on the chances of cryptocurrency, EOS, which he is the most prominent participant in.
According to him, the EOS is built on a protocol known as “Delegated Proof of Stake.” Even though it’s criticized as not centralized enough, he said it still running 5,000 transactions presently per second, and he hopes it will run 50, 000 per second in some months, this makes it even much more faster than most Blockchain platforms. The Blockchain will be the first of its type that commercial application can be built and experimented.
His ardent optimism on cryptocurrency is even further stated in his advocation for replacing equity share with the security token. With this, security tokens will serve as a form of liquidity for real estate ownership and shares. The appreciation of security tokens will determine the value of assets.
Though an ex-Billionaire, his recent spring has been through the fortunes from cryptocurrencies. While some Billionaires are casting aspersion on cryptocurrency, his firm believes in it as a form of investment and the future currency.