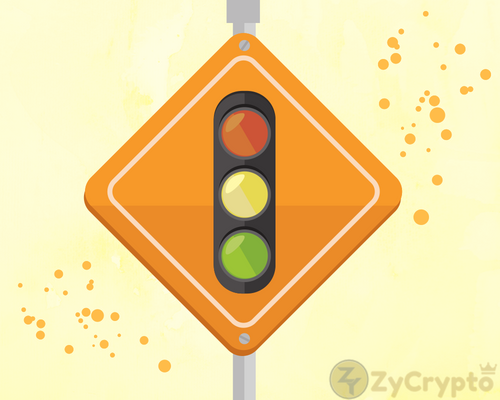 While some nations only started formulating laws to govern their cryptocurrency industry of recent, the New York authorities have enacted the BitLicense guideline for its cryptospace since 2015.
Since the BitLicense proposal became law in 2015, quite a vast array of bitcoin enthusiasts have condemned the legislation for it overly strict nature.
However, in the latest development, superintendent of the New York Department of Financial Services, Maria T. Vullo has fired back at critics of the draconian BitLicense agreement.
Present at a conference hosted by the Council on Foreign Relations (CFR), the official responded to the comments from a top player in the industry who was also present at the event and condemned the idea behind the regulation.
Blockchain President and Chief Legal Officer, Marco Santori stated that the BitLicense has crippled the New York cryptocurrency industry and turned it into a “crypto backwater.”
However, Vullo defended the regulatory framework developed by the agency saying:

“I think regulators absolutely need to be in the space. I know [companies] are saying ‘we’re innovative, we’re startups, we need to be left alone and put in a sandbox.’ Toddlers  play in the sandbox. Adults play by the rules.”

The official also made it clear that crypto mining and initial coin offerings (ICOs) have made the cryptocurrency industry a hot cake. Hence it is important to protect investors from bad actors who may just be interested in taking advantage of the seemingly unregulated nature of the blockchain-based virtual currency ecosystem.
“The idea [that] startups get to be in the space before they’re regulated is just not something that is consistent with what we do here in this country in terms of mitigating risks when people, particularly people’s financial well-being is part of the equation,” Vullo noted.
Of a truth, regulation is needed in the nascent crypto industry to prevent the increasing cases of fraud and other corrupt practices; it is also crucial to make sure the guidelines being formulated by these regulatory authorities is not one to stifle innovation.
Interestingly, since the BitLicense law came into existence, only five firms have succeeded in obtaining the license from the NYDFS. This is a clear indication of how herculean the task of getting the approval is.
“We need to do our best to manage the risk and at the same time allow something new to flourish, but the international nature of this and the technology is really what’s taking us [time] because some people are uncomfortable,” Vullo concluded.