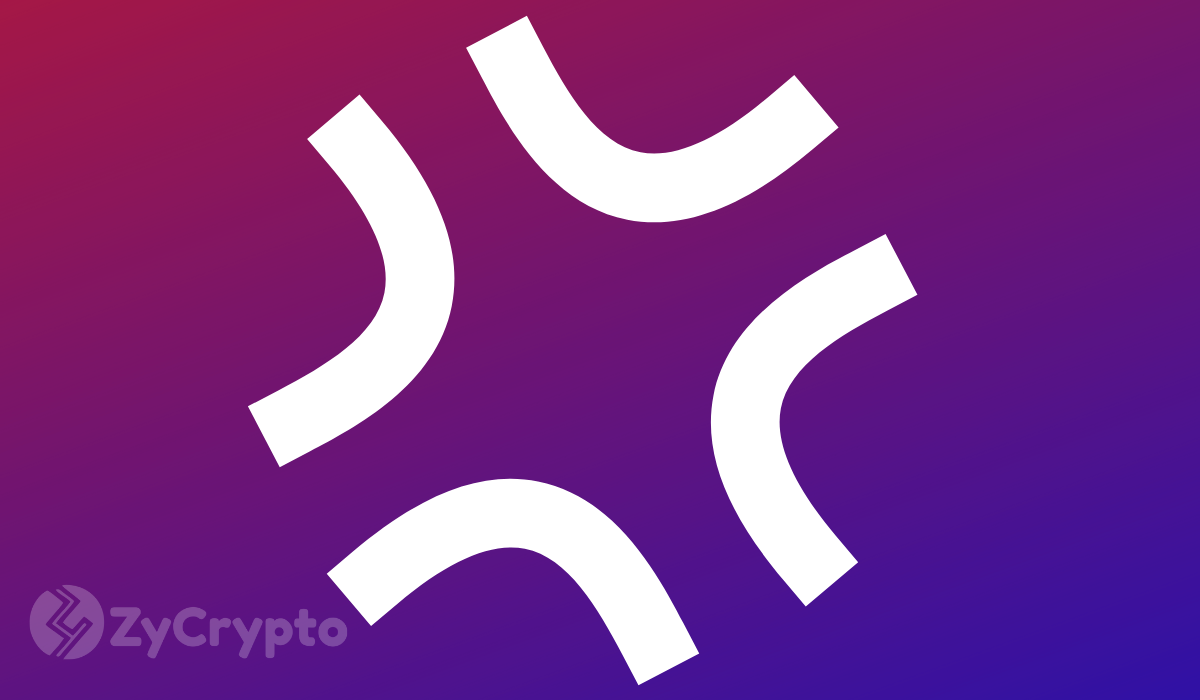 Bitcoin may be the center of attention but of late, the same can be said about other cryptocurrencies. These are XRP, Ethereum, Litecoin and Tron which are all warming up the top five positions on the market. Moreover, cryptocurrency companies are gaining recognition given that Forbes has rated them among the top 50 Fintech companies in 2019.

Forbes, on February 4 released its list of “The Most Innovative Fintech Companies In 2019”, and it categorizes only private companies. It is worthy to note that a number of such companies are in the crypto space. Notable among these are Bitfury, Circle, Coinbase, Gemini, and Ripple. Each has been rated based on their funding on position 8, 15, 16, 26, and 40 respectively.

On January 23, the U.S. Securities and Exchange Commission publicized that the Chicago Board Options Exchange (CBOE) has withdrawn its rule change proposal which was geared towards the listing and trading of a Bitcoin ETF.

However, CBOE made the request again on January 31. On the other hand, Gabor Gurbacs, director at VanEck’s on Twitter stated that the public deserves a Bitcoin ETF and six reasons were outlined to back up his belief.

XRP has also made the headlines of late, with Seeking Alpha, a cryptocurrency platform comparing the trade of Ripple against the U.S dollars. The platform, on February 4, predicted that in the long term, the currency may be headed for a bullish trend with its trade against the dollar. Seeking Alpha also said that XRP is in “the middle consolidation zone”, and it may be valued around $0.33 per coin.

For the Ethereum community, the ConsenSys-sponsored Week report has been released. It shows a list of events that have been outlined from February 1 to April 17. Also, links to the Reddit thread for the Ethereum 1x Stanford Meetings Live Streams has been provided. Other links point to press releases and publications from developers which have been made within the past few days.

Charlie Lee, the creator of Litecoin on February 22 stated that Litecoin’s developer team is looking into adding Confidential Transactions to Litecon. The developer hinted that the MimbleWimble Protocol may be employed. On February 4, Litecoin Foundation also revealed that they will be sponsoring the Mammoth Film Festival which is aimed at enlightening people about cryptocurrencies.

Tron on January 28 successfully completed the token sale of the BitTorrent Token (BTT) on Binance Launchpad. The sale was completed in less than 15 minutes and over $7 million was raised. Days after BTT’s launch, the token which was offered at $0.00012 per token during its ICO recorded over an 800% ($0.001168) increment in price. Its 24-hour trading volume of $177 million as at January 31 is now $593 million based on Coinmarketcap’s data as at press time.