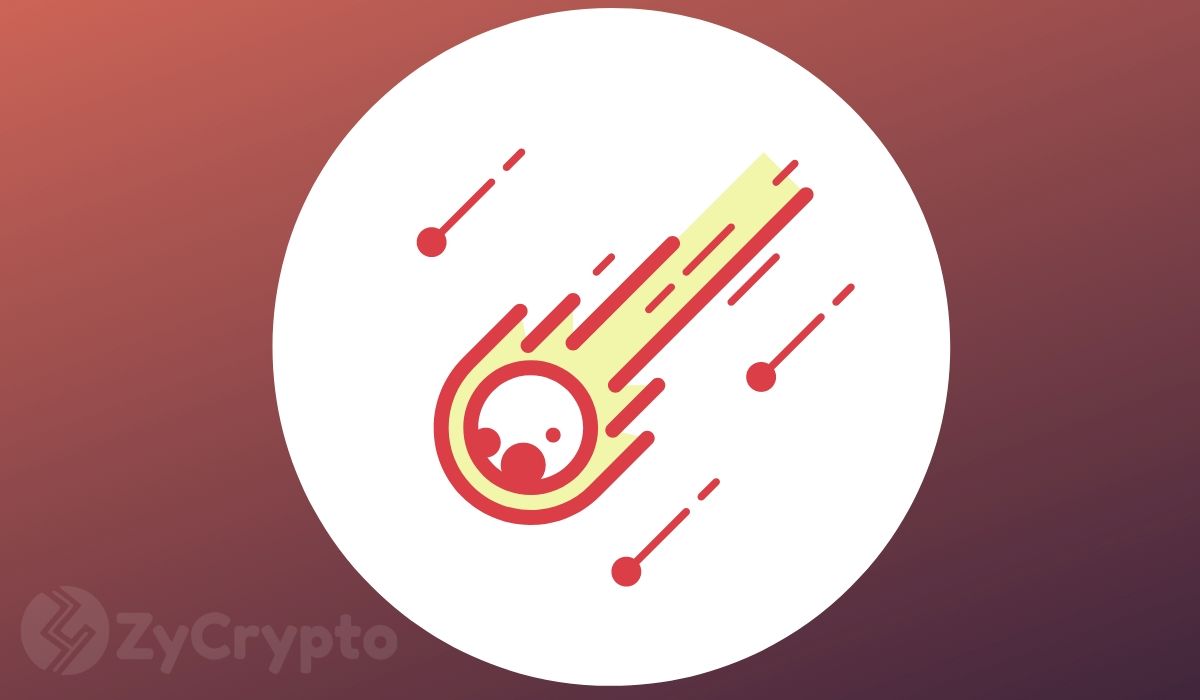 Bitcoin is certainly setting up for one of its biggest rallies. As the Bitcoin halving approaches, investors expect Bitcoin to reach ATHs. Many in the crypto community expect that Bitcoin will hit highs of $10K before the event takes place.

Having witnessed Bitcoin jump by around 15% last week, it hasn’t taken much convincing to get investors on board with this reasoning. But while it is easy to sell the news of how big and significant the halving will be, investors are not so sure what to expect post halving.

While much of the current uptrend is due to the halving, many are afraid that post halving, there will be a huge sell-off as speculators exit and take profits.

Bitcoin closed last week strong after gaining more than $1,000 in less than 24 hours. In two days, Bitcoin jumped from $7,700 to $9,400. The crypto community has been quick to point out that this is just the beginning. Going into the new week, Bitcoin is predicted to surpass its current high and reach highs of $10K.

Coming out of the weekend, Bitcoin is looking to test the $9.3K resistance having climbed back above $9K. Once $9.3K is broken, the digital asset will easily cruise past its recent high of $9.4K before finally finding stronger resistance at $9.8K.

Bitcoin Price To Hold Up After Halving

Investors are well aware that a sell-off can quickly turn ugly with Bitcoin easily going on free fall. This has unnerved a few investors who think those buying right now are speculators only interested in taking profits once Bitcoin reaches its top in the coming weeks.

One prominent trader has gone as far as suggesting that Bitcoin will drop as low as $1,000 after the halving. Eric Choe believes that the sell-off will be so violent that the asset will have dropped below $3K by the end of May.