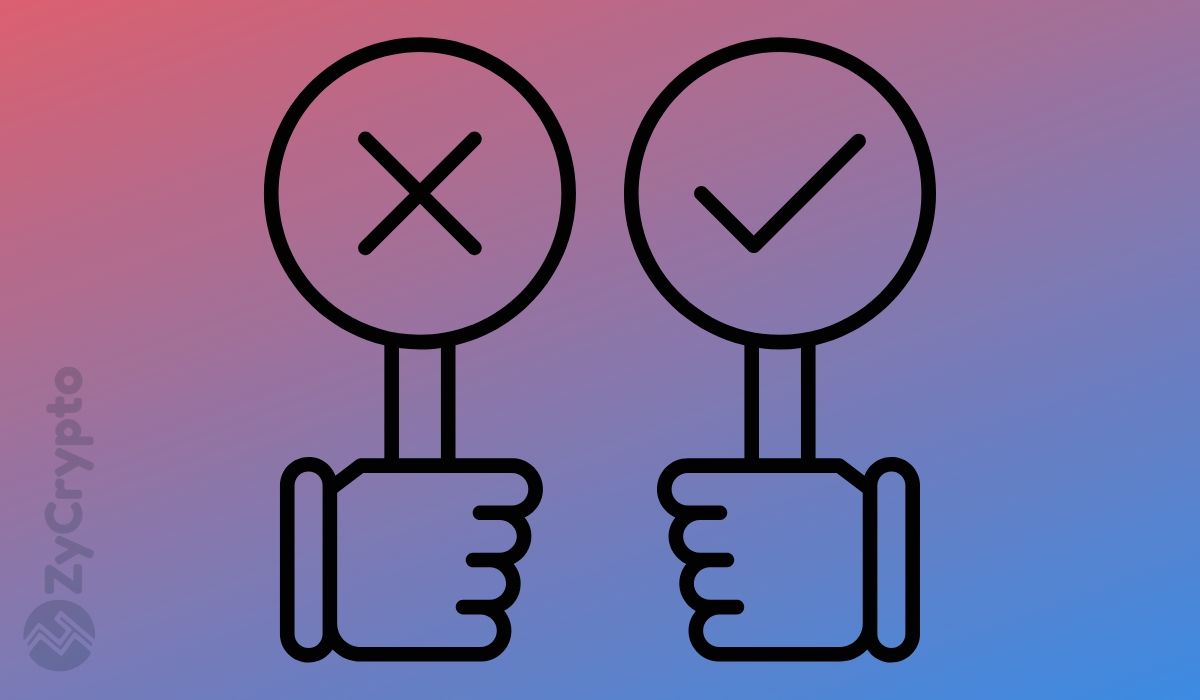 In a way that juggled peoples’ minds, Anthony Pompliano, the co-founder & partner at Morgan Creek Digital, conformed to his twitter page to stimulate the crypto community. This is after he stated that Warren Buffett, the American investor, business tycoon, and philanthropist, has $137 billion in cash, which he, therefore, concluded that it is almost enough to buy every Bitcoin in the circulating supply.

It did not take long after it caught the attention of Binance founder and CEO, Changpeng Zhao, who said, and I quote, “This is where math is deceiving. It’s only true if EVERY hodler is willing to sell at the current price, which is obviously not true, as there is no 21m BTC sell wall.” “Alas, Mr. Buffet will only be able to buy a small portion of Bitcoins, and at very high prices at that,” he concluded.

In response, pomp agreed that just because Buffett has enough cash, it doesn’t mean that he could get the Bitcoin. He concluded by saying he is not selling his portion of BTC, a time when a bull rally seems very imminent.

The heated debate continues as some are giving metrics on how the BTC price would rise exponentially if Buffett decided to buy a large portion of bitcoin.

Buffett being a billionaire investor, a lot of eyes watch every move he makes, the crypto community has been coaxing him to join in the wave. The ‘Oracle of Omaha’, as he is referred to, is ranked the 4th according to Forbes Billionaire list of 2020 with $73.5 billion, hence making him a shark in the market industry.

Buffett has used Berkshire Hathaway to make well-calculated investments over the past years. He has made huge profits by investing when others are in fear, remarkably like the 2008 financial crisis.

He uses a slogan, ‘be fearful when others are greedy, and be greedy when others are fearful’, in his investment tractions. This makes it difficult for the billionaire to invest in the crypto sphere, which is marred by crazy speculative trading, and greed drives the prices of most digital assets.

Earlier in the year, Buffett hosted Tron founder, Justin Sun. He had in 2019 secured a lunch appointment with Warren Buffett when he donated about $5 million to charity.

Sun aspired to give him a better understanding of the cryptocurrency industry and possibly have him engage in it. However, it did not change Buffett’s mind, as he said that cryptocurrencies basically have no value and they don’t produce anything, and in terms of value, zero.