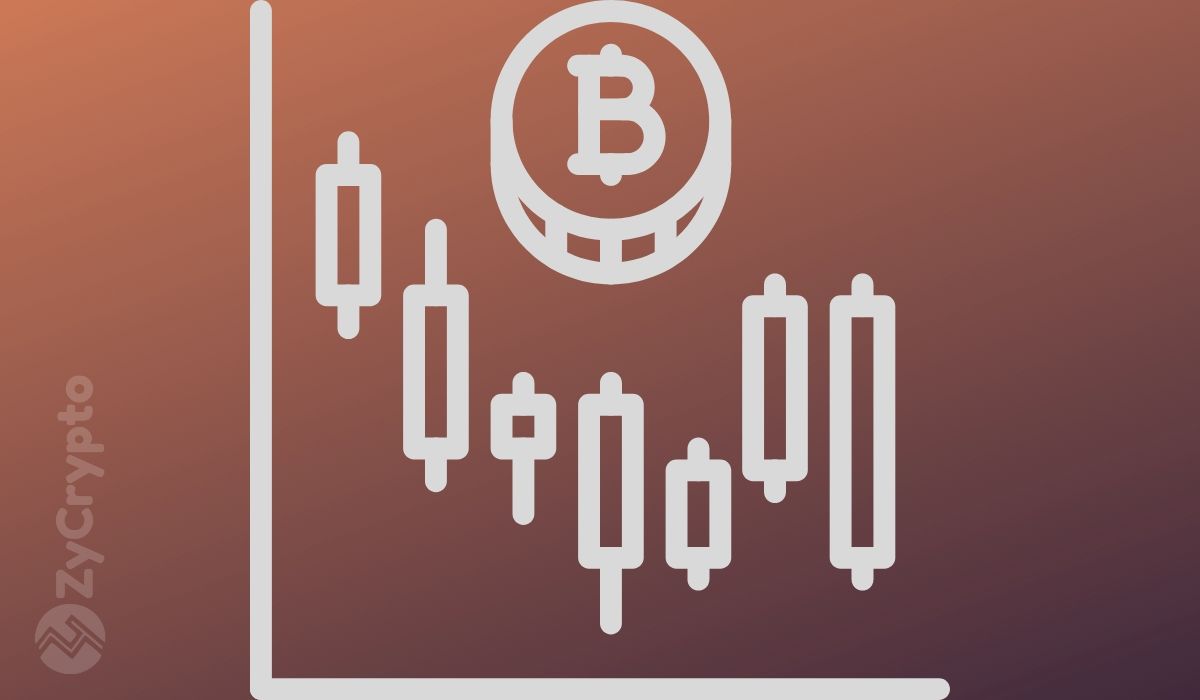 Bitcoin spiked more than 20% in the last 24 hours in a bullish trend possibly driven by the expectations of the crypto community as the Halving approaches, an event that is scheduled to occur in less than two weeks.

Today, Bitcoin (BTC) has reclaimed the $9,000 price level showing flashes of bullish progress, its price is at $9,040 looking to break the new $9,570 resistance, suggesting the beginning of an upward trend.

The halving is one of the most expected events in the cryptoverse. This mechanism is programmed in the Bitcoin software and once every four years it reduces by 50% the rewards given to the miners for validating the transactions of the network.

Satoshi Nakamoto created Bitcoin in 2008 in response to the great economic crisis of 2007. As part of his proposal to create a deflationary currency, he designed the halving as a way to ensure a steady, uninterrupted supply of new Bitcoins for more than a century —specifically until 2140, when the last of the 21 million Bitcoins will be put into circulation.

Bitcoin’s deflation allows it to stand out from other fiat currencies, as it cannot be influenced by external political agents who print non-supported banknotes. This causes an increase in the money supply that translates into a loss of purchasing power for the people in an almost immediate time frame.

But beyond the enthusiasm of the philosophers and traders, this peculiar event has also had an important influence on the mining industry. As a preparation, miners have to invest in better equipment to be able to stay afloat, since as the reward decreases, so do their profits. Considering that bitcoin mining leads to expensive electricity and energy costs in many countries, it is not surprising that many small-scale miners are considering selling their equipment or changing their cryptocurrency to stay in business.

Halving is seen by major players in the community as an event that goes beyond influencing Bitcoin monetary policy, could have a major impact on the volatility of Bitcoin prices, as miners, whales and investors alike have been preparing for months waiting to hold it off in the long term, a cycle that can be perceived as manipulation by some analysts.

Will Bitcoin rise to the moon? Or it will correct its prices again?