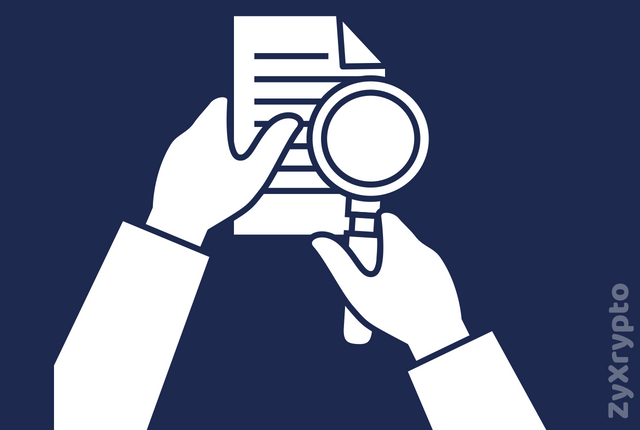 The mysterious Twitter handle @satoshi had the cryptoworld buzzing after a recent tweet. Anything that is tied to the famous yet unknown creator of Bitcoin always causes a stir amongst cryptocurrency enthusiasts, and on November 16th, a tweet regarding SegWit sent the cryptocurrency community into a frenzy.  However, people weren’t paying so much attention to the content of the tweet, but wondering if it was Craig S. Wright who wrote it.

“I do not want to be public, but, there is an issue with SegWit. If it is not fixed, there will be nothing and I would have failed. There is only one way that Bitcoin survives and it is important to me that it works. Important enough, that I may be known openly.”

Upon reading the tweet, hundreds of Twitter users began to claim the author was Craig Wright, citing similar writing styles and the same misuse of punctuation.

The cryptocurrency community pounced on the odd use of commas displayed in the Satoshi tweet.

“It appears that CSW is in the possession of the @satoshi account. Both of them don’t know how to use commas and they share the same false narrative”

“LOL. Every message Faketoshi writes disproves his attempted fraud. The real Satoshi was capable of forming sentences with punctuation and grammar. We have plenty of samples, both formal and conversational. None were sloppy like Faketoshi.

Blocking @Satoshi, you should too.”

Satoshi’s identity is hotly contested and generates a lot of chatter in space.  Craig Wright has publicly claimed to be Bitcoin creator several times and the controversial Wright was in the thick of the Satoshi talk again as his Bitcoin Cash hash war rages.

John McAfee says he knows who Satoshi is and it’s not Craig Wright.