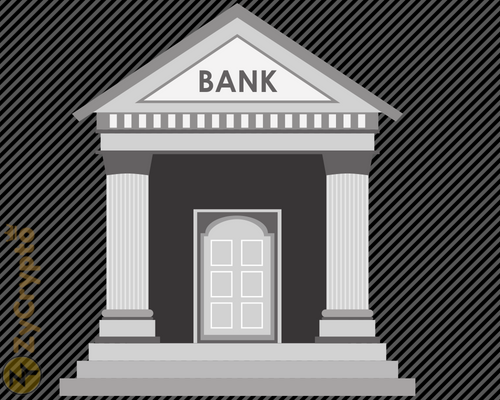 After multiple crackdown in Asia due to regulatory issues, Binance announced its plans of moving to Malta in March, earlier this year. The exchange was warmly received by the European Prime Minister and Leader of Malta’s Labour Party Joseph Muscat who has been very open to blockchain technology companies and cryptocurrencies.

On the 1st of June, the company disclosed that it is aimed at creating a major one billion dollar Crypto-based fund to aid Blockchain and Cryptocurrency Startups.

Most recently, the CEO and founder of Binance, Changpeng Zhao has revealed that it has successfully set up a Bank account in Malta. Zhao who made this known in an interview with Cointelegraph on the 6th of June went further to say that the milestone is of great significance as it takes the exchange closer to its plans of rendering fiat-to-crypto withdrawals and deposits on the exchange platform.
The success of this move will further birth liquidity thus inviting prospective investors that are interested in adopting fiat currencies.

Focusing on Binance’s progress in Malta since its arrival, the CEO reveals that it has been very promising as the attitude of local regulators are welcoming and reasonable and a couple of Blockchain companies have already established themselves since late March alone.
Zhao unveils future plans for Binance which includes a possible partnership with Malta’s traditional equities stock exchange alongside the company’s top priority; a decentralized exchange which is currently in the works.

At the moment of writing this article, Binance is currently the largest Cryptocurrency exchange with a total of $1.50 billion in trade volume according to Coinmarketcap data, and Binance coin amounts to one of the most valuable currency by market value as it ranks 17th with the highest market capitalization.