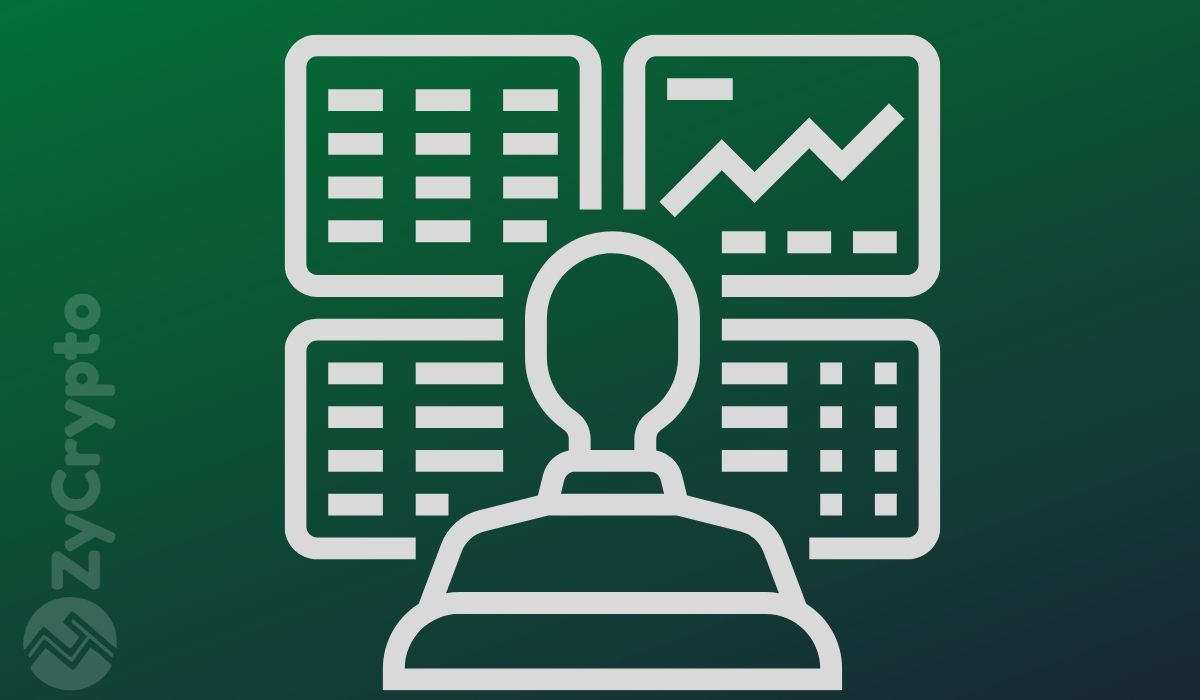 The famous Bitcoin Cash advocate, Roger Ver, formerly known as Bitcoin Jesus, recently compared the two cryptocurrencies, pointing out that Bitcoin gains value based on trader speculation, while Bitcoin Cash does so based on user adoption.

He made this comparison in a tweet published on April 9, 2020, just after the first halving of the cryptocurrency; an event that had negative consequences for its user base.

Perhaps in what could be a marketing tactic, Ver leaves a link to a poker site where users can bet with Bitcoin (BTC) and its two major forks, Bitcoin Cash (BCH) and Bitcoin SV (BSV).

Despite having a negative intention, Ver’s words towards Bitcoin did nothing more than point out the part of what is completely obvious in every market. As traders develop a bullish or bearish sentiment based on various circumstances, the price (not the value) of those investments react similarly.

As a testament to the difficult period the Bitcoin Cash community is going through, just look at how the price of BCH reacted after the halving: The token managed to briefly increase its price from $249 to a peak of $280 only to dump 48 hours later to $232 —less than it was before the halving event.

The same goes for the hashrate. Miners are leaving the BCH blockchain in herds after seeing their rewards cut in half. Numbers show that when it comes to money, Ver’s actions are not as optimistic as he shows on Twitter. In terms of mining activity, the Bitcoin.com pool (owned by Ver) has decreased its hashrate by more than 90%, significantly reducing network security.

However, things look a little different in the Bitcoin camp. After March’s bloodshed, the coin has managed to overcome several resistances, currently being traded at $6784.

Also, from the perspective of fundamental analysis, the recent decision by several governments to inject inorganic money into their economies — led by the U.S. with a whopping $6 Trillion — has put several investors and enthusiasts back into the debate about the nature of Bitcoin as a store of value.

And when millionaires like Palihapitiya or Novogratz begin to talk big amid a global financial crisis, maybe it’s time to listen to what they have to say.