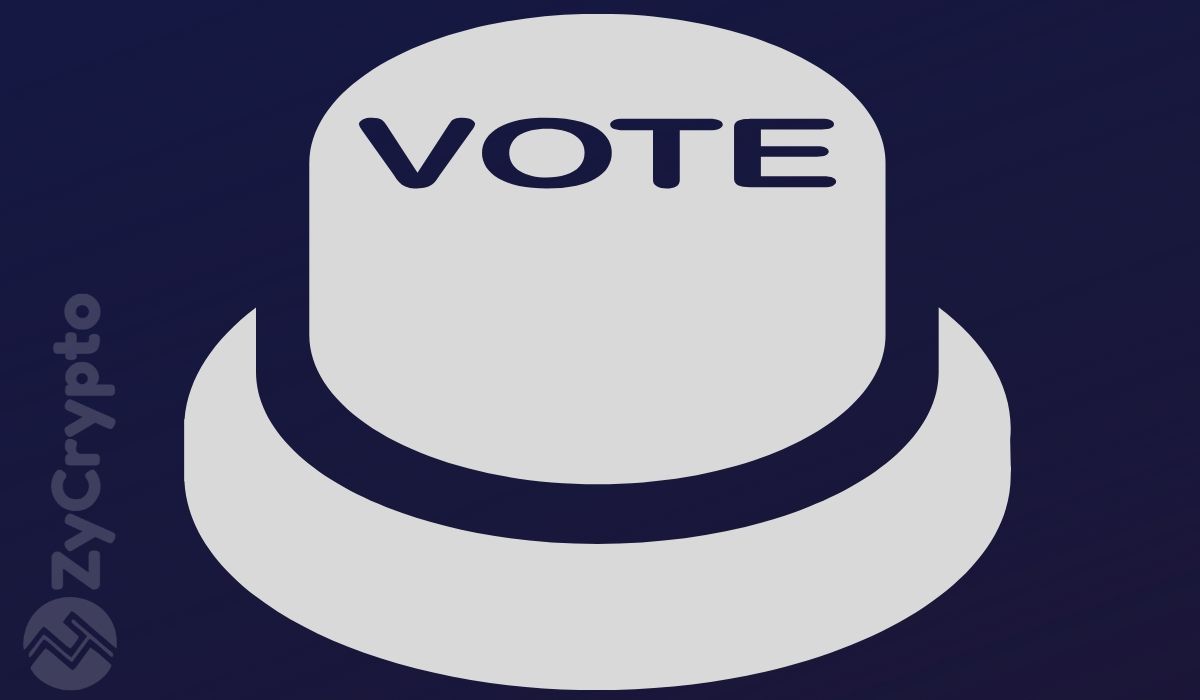 Block.one, the company behind the EOS protocol, has announced it is ready to become more involved, instead of watching from the sidelines. According to a recent announcement, EOS is ready to begin voting and staking as early as next month.

The announcement says that Block.one has been a silent minority token holder and has shied away from exploiting its voting capacity or operating nodes. This is set to change as the firm now believes that this is a major step to ensure that the network is as secure as possible, with constructive participation.

Block.one says it will start by using its voting stake to support block producers whose contributions regarding knowledge sharing, leadership, and amount of code, have been immense. The voting will highlight their values and achievements as well. The announcement adds that the factors considered could change to keep Block.one’s ideals consistent, coupled with a possibility for benefits in the form of rewards.

“Our voting approach will evolve over time, and criteria will be added to ensure that the recipients of our votes adhere to the standards we wish to see network wide. We anticipate staking rewards may become a core component of our approach with the rewards allocated toward the research, formation and funding of EOS-centric initiatives.”

The EOS token was launched over a year, between 2017 and 2018. Raising $4 billion in the initial coin offering at the time, 90% of the 1 billion total tokens were distributed in phases beginning in 2017.

Block.one however, kept 10%. Over time, this has reduced to less 9.5% as block producers have added new EOS tokens to the network. Block.one first announced its intention to participate more actively on the network back in November 2019.

EOS is currently trading at $2.50 after gaining 0.49% in the last 24 hours. However, its general long-term outlook isn’t very bullish.