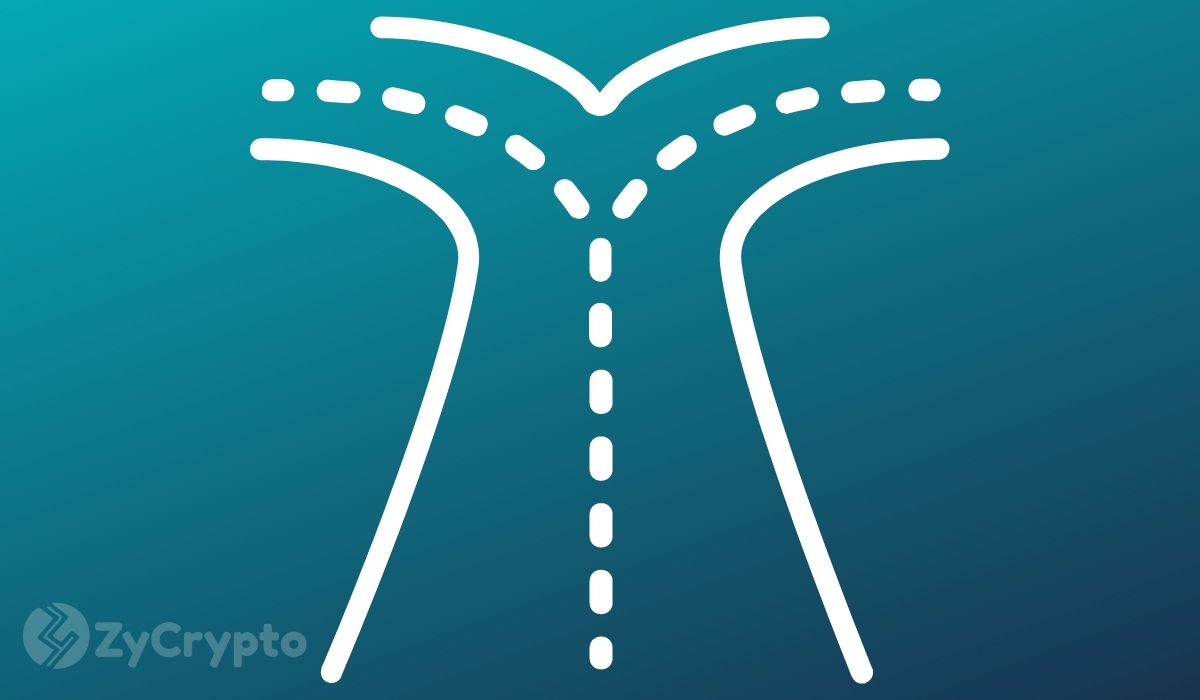 “This is either zero or it’s millions,” said Chamath while he was elaborating on how the governments and investors could play a key role not only in the future of Bitcoin and the crypto ecosystem but the financial model in general once the coronavirus crisis is under control.

The idea of a quasi-gold standard (QGS) is a reference to the gold standard adopted via the Bretton Wood agreements where the United States assumed the responsibility to back its dollars with gold so its currency could be freely exchanged all around the world.

Bitcoin is “too speculative for it to be reliable“

Chamath doesn’t believe bitcoin will replace fiat currencies in a short period of time, because of their volatility. As a result, cryptocurrencies don’t provide the same security as fiat for most people, especially during hard times like the coronavirus pandemic, where many people have needed fiat more than electronic money to solve immediate problems.

“If you’re going to make the case that it should replace fiat currency, one thing you have to look at is the volatility of the U.S. dollar. You can’t replace it with something that’s nine sigma more volatile. It doesn’t work.”

According to Palihapitiya, this volatility that bitcoin is experiencing has made it less reliable for investors who still see the crypto market as a purely speculative business and not as the stable monetary platform that is associated with traditional financial services.

On the other hand, Chamath argues that bitcoin is drastically increasing its prices due to a loss of confidence in fiat. He puts the example of the US Federal Reserve suddenly printing 6 Trillion dollars out of thin air, a course of actions that is causing more and more investors to look for bitcoin as a way out of the obsolete financial system controlled by central banks and governments.

Palihapitiya mentions how Bitcoin could become a reserve currency if the financial system keeps relying on the same decisions as always. He believes that an eventual recovery from the COVID-19 at the right time could be a game-changer for the global financial system.

Today, crypto-currencies continue their struggle to achieve this mass adoption, and even though a few years ago such wide acceptance was nothing but a dream, today it is much closer to becoming a reality not only by own merits but also thanks to the bad decisions taken by those in charge of handling the traditional financial system.