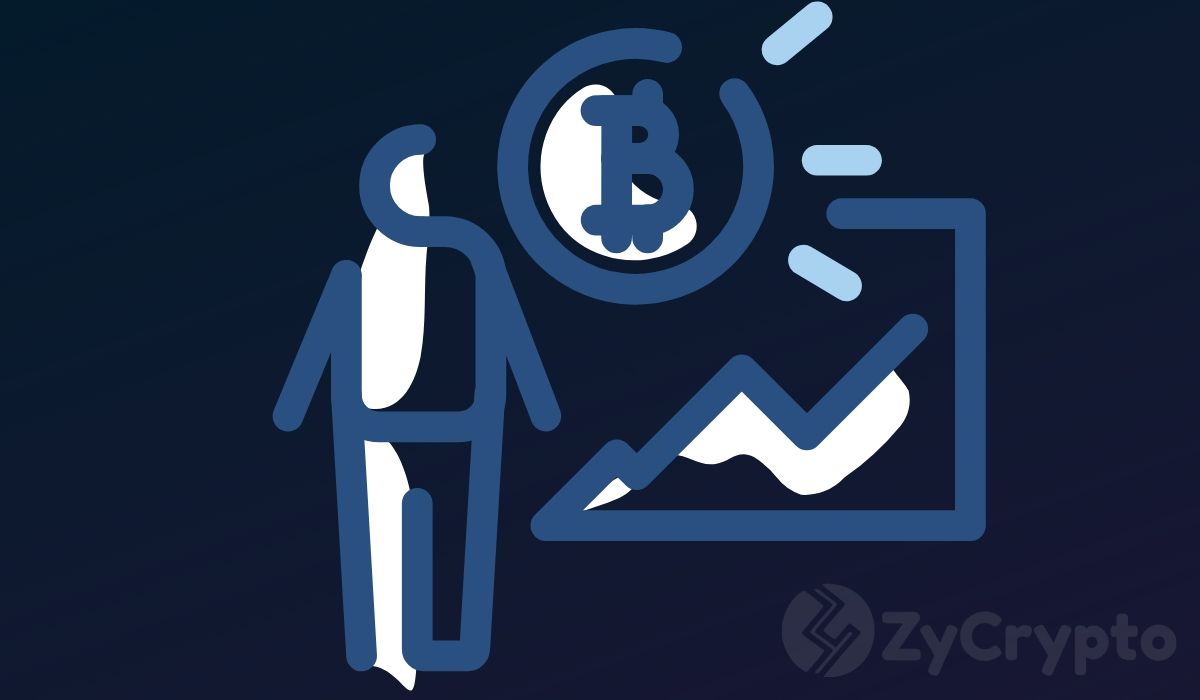 Cryptocurrencies have been proven effective in cutting the costs and all the hassle involved in dealing with traditional banks using fiat currencies. Besides that, cryptos like Bitcoin have come up as viable options to resisting government control of money circulation. Bitcoin is decentralized crypto, and many have looked at its adoption as a form of fostering true liberty and freedom from oppressive government controls.

However, Bitcoin isn’t the only digital asset that serves this purpose, there are many other cryptos in the market. Still, some people have decided to only focus on Bitcoin. These people have been referred to as Bitcoin maximalists, and Roger Ver doesn’t like them. Roger is an investor in the crypto business. He shared his views in a twitter post.

Roger’s opinion attracted some notable support from one of his fans commenting on the thread. The commenter opined that the major problem with the people in the crypto business have lost their principles and only set their eyes on the crypto prices. In that case, the crypto community has been doomed to only gravitate towards making a profit with cryptos.

This opinion seems to hold a bit of truth especially considering that most of the top crypto market players are profit-focused.

Most of the analyses relating to crypto are focused more on prices rather than the potential of the propagation of any one cryptocurrency. In part, this money-oriented mentality may have stalled the adoption of cryptocurrencies, especially Bitcoin, as a good alternative to government-controlled fiat.