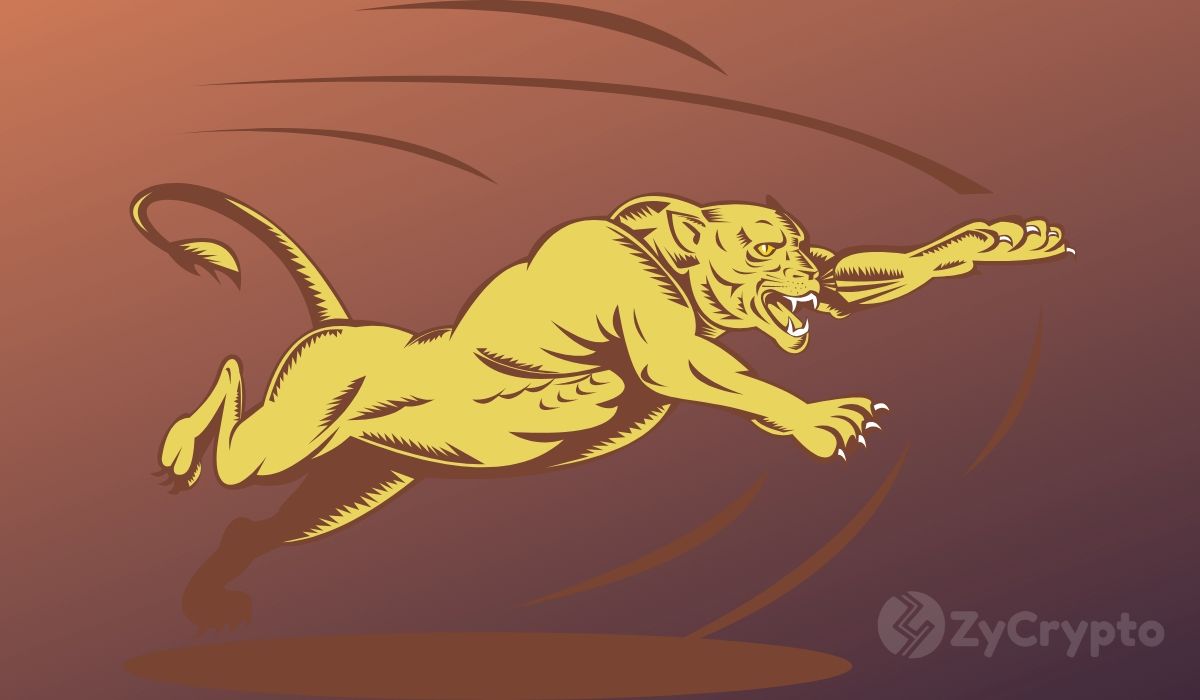 The recent Bitcoin Cash halving has dealt a big blow to the BCH network. Following the halving that led to the reduction of block rewards to 6.25 BCH, miners on the Bitcoin Cash network are transferring their hashing power to the BTC network which is more profitable.

As if that weren’t enough, the block speed on BCH has fallen by more than 80%. As a result, the number of new blocks added to the network has reduced significantly. Additionally, the network is now very susceptible to a 51% attack.

Grim After-Effects Of Halving On The BCH Network

The BCH network has witnessed a mass exodus of miners to bitcoin (BTC) due to the reduced mining profits in the aftermath of the BCH halving. As a result, the network’s hash rate has dropped significantly, making it an easy target for a 51% attack.

A 51% attack is when bad actors have more than 50% control of the hash rate on a PoW blockchain. The attackers then create a separate chain from which they are able to double spend crypto.

According to the Marketing Director at BTSE, Lina Seiche, it could cost around only $7,517 to attack the Bitcoin Cash network for one hour. Prior to the halving yesterday, it would have cost approximately $22,000 to carry out a 51% attack.

He also noted that only four blocks had been generated within three hours. This is terribly slow for a blockchain that aims at supporting near-instant payments.

Is It Time For BCH To Admit Failure?

The Bitcoin Cash network was spawned from Bitcoin (BTC) with its proponents arguing that this new version of bitcoin would be more scalable than the original network.

Unfortunately, the BCH network is facing too many woes at the moment. This has made some pundits assert that it could well be time for Bitcoin Cash to admit failure.

Per macro-investor and the founder of Adamant Capital, Tuur Demeester, the price of BCH has declined by around 96% against BTC. Additionally, the BCH network has very few users, among other troubles.

ZyCrypto also reported earlier about Bitcoin.com firing half of its employees just days before BCH’s halving. It remains to be seen how soon the BCH network recovers from the effects of recent halving.