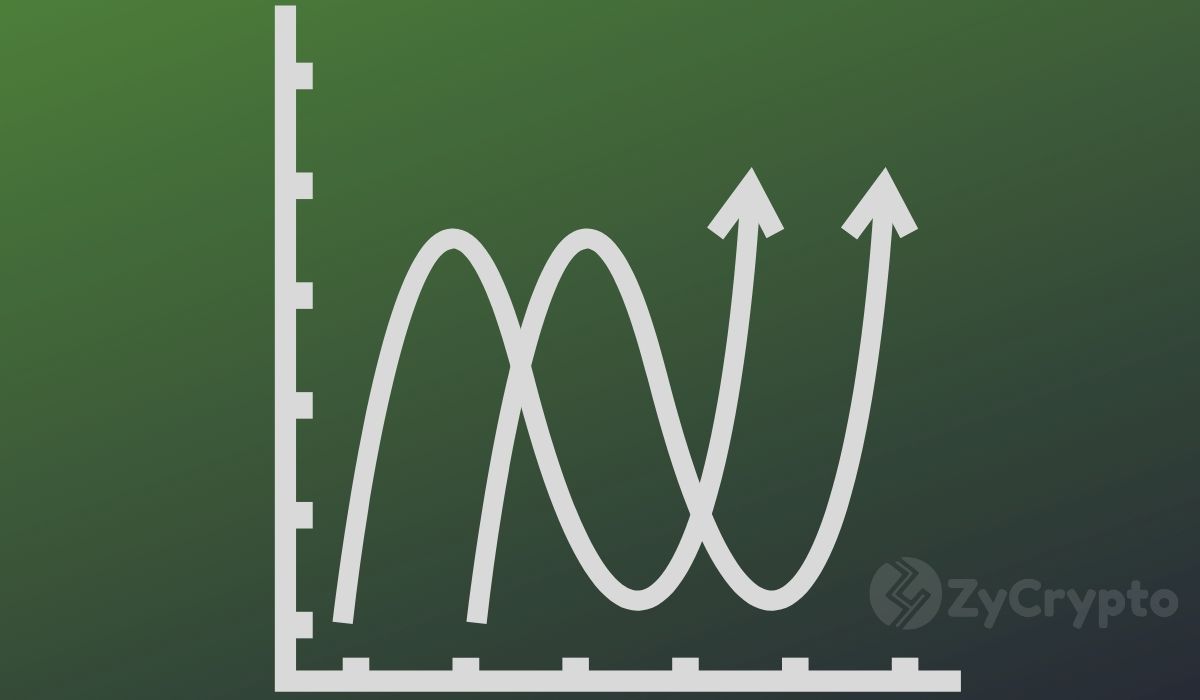 The 24th of June, 2016, will forever be remembered as the day ‘Leave camp’ pulled ahead of the ‘Remain camp’ in Britain, marking the country’s exodus from the EU. The dynamics surrounding this debate have been so popular that many have come to know it as the “Brexit.”

While some economic sectors have experienced some negative impact as a result of the British government’s efforts to fulfill the people’s will to leave the EU, some others have shown impressive signs of flourishing as a result of the same decision.

Before Brexit, Bitcoin had dropped below its previous $10 billion market valuation. In January 2015, Bitcoin was struggling to grow, albeit slowly upwards from a $2.8 billion market cap.

Over the course of 500 days as the UK Government prepared the roadmap for Brexit, Gold surpassed its strong resistance level at $1,400 and gained 15% against the US Dollar.

Since the referendum day, Bitcoin’s market cap has shot up by around 1600%, reaching a high of about $327 billion. Furthermore, its daily trading volume has achieved a $20 billion figure, an 83-fold increase up from $120 million. At the moment, Gold’s total market cap scores a cool $7 Trillion, accounting for a 43% overall increase.