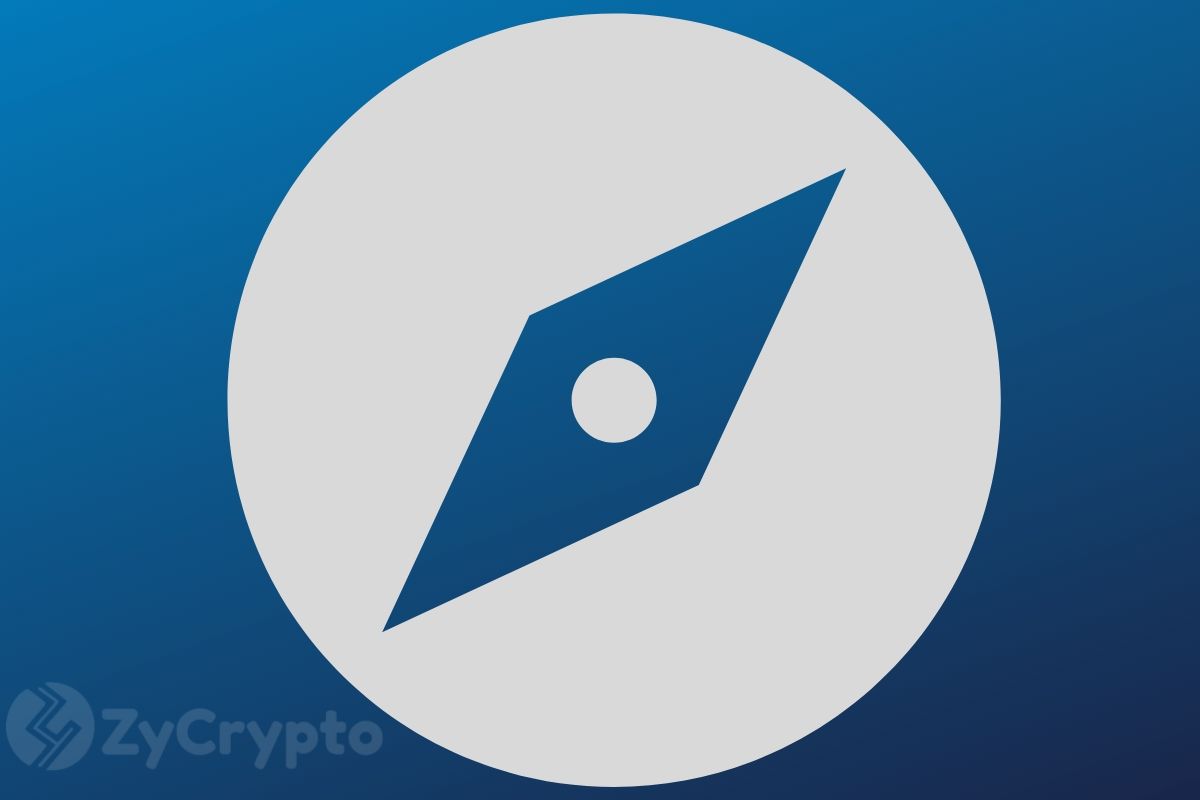 In the third quarter of 2019, Ripple is threading a very bullish path, one that will eventually lead to increased adoption overtime. With tons of partnership already secured this year, Ripple is going a step further in an investment partnership with Latin America’s leading Cryptocurrency Exchange Bitso.

Taking to its official blog, Ripple disclosed that the “investment round” with Bitso may have officially been finalized today, the plan to partner with Bitso was in the works from as far back as 2014. Citing that Bitso’s vision works hand in hand with RippleNet’s US in the aspect of payment liquidity, Ripple noted that its partnership with MoneyGram earlier this year with major focus on Mexico was for the same reason.

Ripple as a big Remittance player in Latin America

Although trust for the cryptocurrency is still largely debated amongst traders and investors, remittance users have little to no reason to worry about safe, swift and secure delivery of cash with cryptocurrency and Latin America’s statistics is proof of this.

Between 2018 till present, Latin America and the Caribbean has seen a 10% increase in Remittance flow and Mexico happens to be the top player behind these payments with a whopping $35.7 billion recorded annually. Ripple, upon this realization, intends to transform the remittance space using its Blockchain and Cryptocurrency to birth ease in payment for its users.

Bitso, home to over 700,000 Mexican users will also welcome Asheesh Birla, Ripple’s Senior Vice President of Product to its board of directors. Although the depth of this investment is not yet known, the partnership is certainly for the long term.

The Future of Cryptocurrency in Latin America

Another report from the World Bank Organization revealed that a good 50% of Latin Americans are unbanked, with only 113 million out of over 600 million of its population having access to credit cards. Fortunately, at least 387.2 million Latin Americans have access to the internet, as such, the interest rate in cryptocurrency can be attributed to ease of use.

Grayscale: XRP Is Poised To Benefit From The $2 Trillion Global Payments Market

Australian Hacker Who Stole Over 100,000 XRP Sentenced to 2 Years Behind Bars